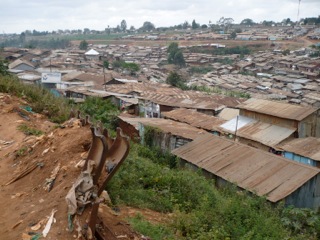 Dr Jo Halliday, of the Institute of Biodiversity, Animal Health and Comparative Medicine, who led the study said: “Little is known about how much illness is caused globally by leptospirosis. It is an under-reported disease due to its non-specific symptoms. 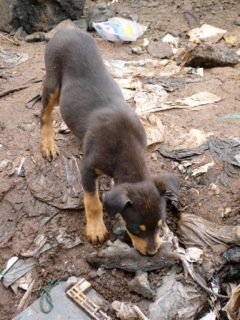