‌Aamer Anwar has issued an invitation to staff and students to the launch of a justice campaign on behalf of the family of Katie Allan, a student of the University of Glasgow who took her own life at Polmont Prison on 3 June 2018.

Mr Anwar, who is representing the family of Katie Allan, is holding a press conference and a public meeting at the University Chapel in the Square, at 10am on Thursday, 25 October. 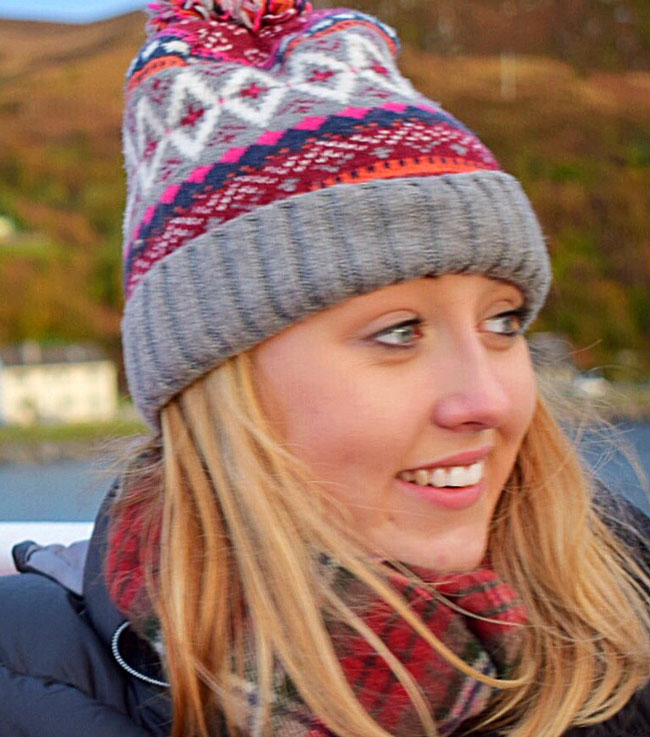 “Katie’s family, the Reverend Stuart McQuarrie, student representatives and I will address the meeting,” said Mr Anwar, who is the University’s Rector.

“In February of this year, Katie pled guilty to causing serious injury by dangerous driving and to drink driving as a result of which she was sentenced to two years’ imprisonment.

“On 25 March 25 she told our University Chaplain, Stuart MacQuarrie, of her distress of being repeatedly targeted for strip searches. The staff at Polmont allegedly failed to act on warnings from Katie’s family that she was vulnerable and had previously had a history of self-harm,” he said.‌‌‌‌

Mr Anwar added that Katie was being bullied and during the period in prison lost over 80% of her hair.

“She rapidly lost all hope, was scared and on 4 June was found dead in her cell, having taken her own life. She was due to be released on a tag in less than a month,” he added.

Mr and Mrs Allan will launch a campaign for radical reform of the way the courts and prisons deal with mental health.

Katie was a geography student. Recently Dr Tim Dempster, Senior Lecturer at the School of Geography and Earth Sciences, said: “Always put students first. We need to give them priority. That really comes down to always being available if the students need help.”

Mr Anwar added: “The Allan family believe this encapsulates well what the University of Glasgow did for their daughter Katie, and more so her family.”

The following is a message from Katie’s mother Linda

“It was not just the educational experiences Katie enjoyed whilst she studied, but the compassionate support she received from so many people when she was faced with circumstances no young person should have to face, irrespective of social background.

Katie was a vibrant, compassionate young 3rd year geography student, working hard to achieve her degree. She made a mistake and broke the law, no one more than Katie accepted that she deserved to receive judicial punishment.

What Katie received, however was horrific torture at the hands of the Scottish criminal justice system. Experiences which left her broken. Despite numerous reports and a growing body of evidence, all arguing that custody is not where young women should be sent, the sentencing sheriff decided that Katie should be sent to prison.

What Katie endured within HMPYOI Polmont was draconian, violating and institutionalised. The acceptable culture of violence, bullying, drugs and threats within Polmont is shrouded in a well-protected cloud of bureaucratic secrecy.

For most people our daughter will be remembered for what has happened to her in the last few months of her life. Yet in her short life she was so much more than this to her friends, family, fellow students and those who met her.

We simply cannot allow the suffering that Katie endured to happen to any other young person in Scotland.

We need radical reform of our criminal justice system to ensure that there is consistency when sentencing offending young men and women and that where people are unfortunate enough to find themselves in one of Scotland’s HMPYOI establishments, they are treated like human beings and are protected from harm.”