After hours of research through thousands of newspaper pages academics at the College of Arts have launched a new digital database of fugitive slave adverts from 18th century UK newspapers. 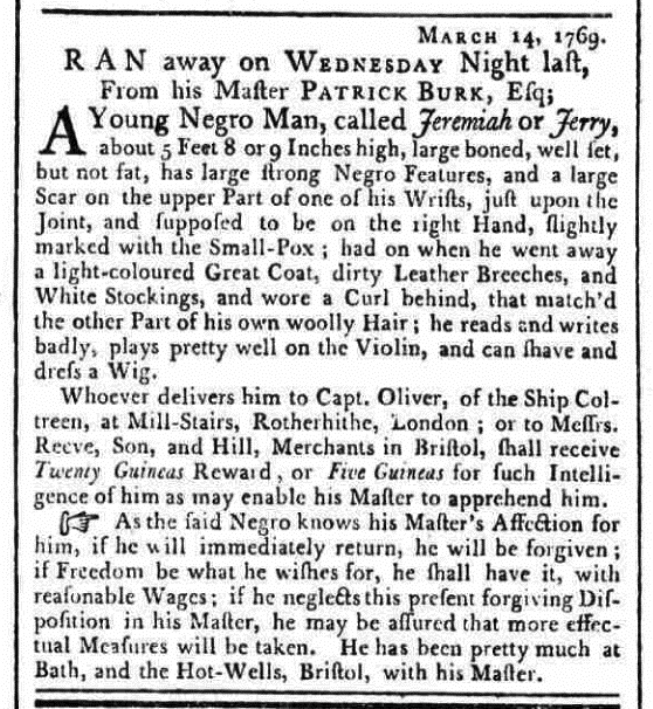 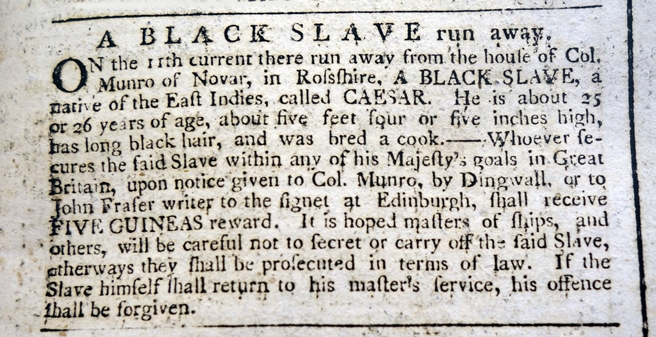