‌Professor Sheila Rowan, director of the University of Glasgow’s Institute for Gravitational Research (IGR), has been made a Fellow of the Royal Society for her pioneering work on gravitational wave detection.‌ ‌ 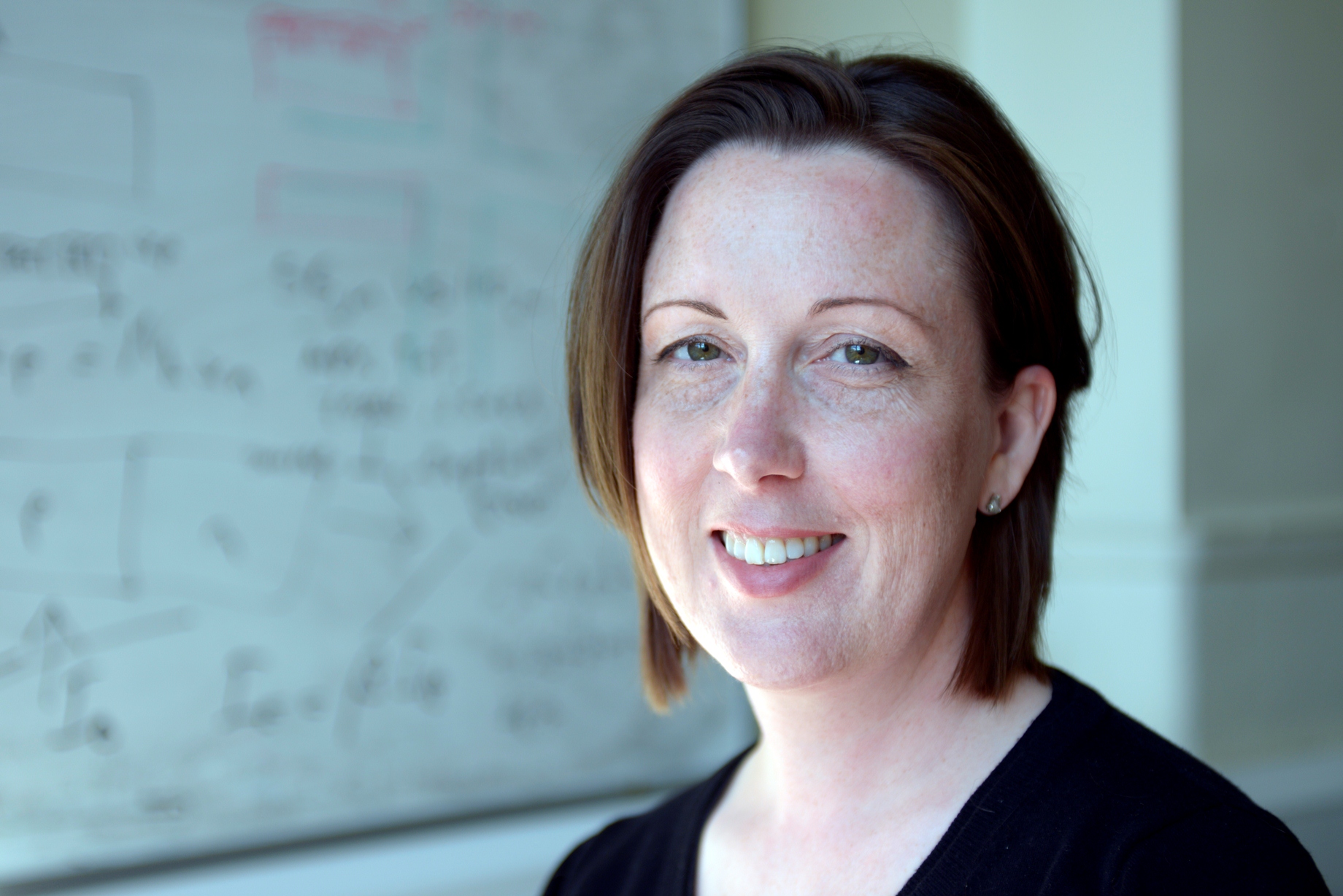 Sometimes described as the scientific equivalent of a lifetime achievement Oscar, Royal Society Fellows are elected for life through a peer review process on the basis of excellence in science. Past Fellows include Charles Darwin, Isaac Newton and Stephen Hawking.

As director of the IGR, Professor Rowan led a team of University of Glasgow physicists who made key contributions to the international LIGO Scientific Collaboration. The US-based LIGO (Laser Interferometer Gravitational-Wave Observatory) detectors made the historic first direct detection of gravitational waves from colliding black holes in September 2015. The detection came 100 years after Albert Einstein first predicted the existence of gravitational waves.

IGR researchers also made – and continue to make - vital contributions to the massive data collection and analysis efforts which underpin each detection. To date, LIGO and the Italy-based Virgo detector have received gravitational wave signals from both colliding black holes and colliding binary neutron stars, kickstarting the entirely new field of gravitational wave astronomy.

Professor Rowan said: "I'm honoured to have been elected as a Fellow of the Royal Society. As a new Fellow, I know that I'll be joining a group which counts some of history's most accomplished and distinguished scientists amongst its ranks, and I'm pleased and proud that the current Fellows have chosen to add me to their number.

"The work that my colleagues and I at the University of Glasgow have done, in collaboration with our partners around the world, to establish the new field of gravitational wave astronomy has been a real labour of love, and it's tremendous to see it recognised at this level.

“I'm very much looking forward to being formally admitted to the Royal Society in July, and I'm excited to continue working with my colleagues to unravel the secrets of the cosmos as the LIGO and Virgo detectors become ever-more sensitive to gravitational wave signals."

Professor Sir Anton Muscatelli, Principal and Vice-Chancellor of the University of Glasgow, said: “I’d like to congratulate Professor Rowan on her Royal Society Fellowship, which deservedly places her in an elite group of people who have made outstanding contributions to science.

“The whole University community is extremely proud of the contributions which IGR researchers made to the historic first detection of gravitational waves under Professor Rowan’s direction, and of their ongoing commitment to expanding our knowledge of space through the exciting new discipline of gravitational wave astronomy.”

New Fellows are formally admitted to the Society at the Admissions Day ceremony in July, when they sign the Charter Book and the Obligation of the Fellows of the Royal Society.

Venki Ramakrishnan, President of the Royal Society, says:  “Our Fellows are key to the Royal Society’s fundamental purpose of using science for the benefit of humanity. From Norwich to Melbourne to Ethiopia, this year’s newly elected Fellows and Foreign Members of the Royal Society are testament that science is a global endeavour and excellent ideas transcend borders.

“We also recognise the cutting edge innovation taking place across industry, with many of this year’s Fellows coming from the thriving tech industry. For their outstanding contributions to research and innovation, both now and in the future, it gives me great pleasure to welcome the world’s best scientists into the ranks of the Royal Society.”