Senior figures from across the political spectrum took part in a memorial dinner and debate in honour of the late Charles Kennedy on 25 September.

The motion debated was:

The house unanimously passed the motion. 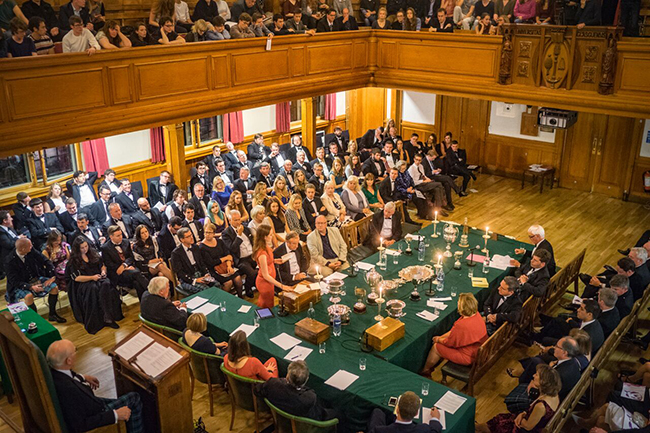 The debate was chaired by The Rt. Hon. Sir Menzies Campbell.

Sir Menzies Campbell said: “Those who knew Charles will know this is the proposition he will have had in his heart.

“It is right that we should celebrate his life in this chamber where he honed his skills as a debater and parliamentarian.”

Fiona Hyslop opened the debate. She said: "I want a Europe which we can all be part of which shapes the world."

John Mills argued: "It is very difficult to get changes made within EU... So if you want to negotiate effectively, you must do so from outside."

The judging panel was chaired by the Labour’s former Communications Director and close friend of Charles Kennedy, Alasdair Campbell and included principal of the University of Glasgow Professor Anton Muscatelli.

"Charles was particularly renowned for his successes in debating at the Glasgow University Union, winning the Observer Mace competition during his time here in a golden era on the national and international stage."

T‌he debate was followed by a dinner and is set to become an annual event. 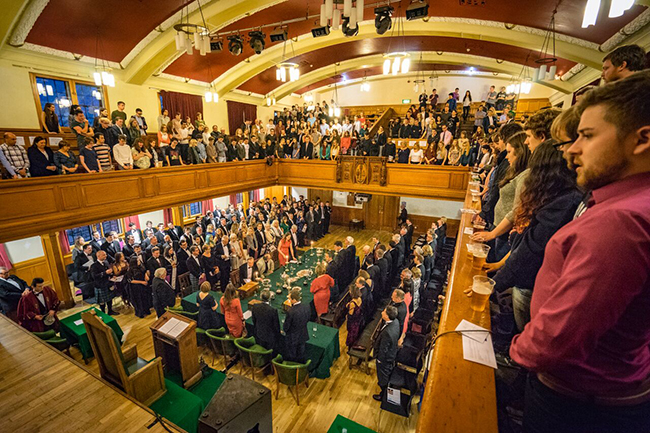 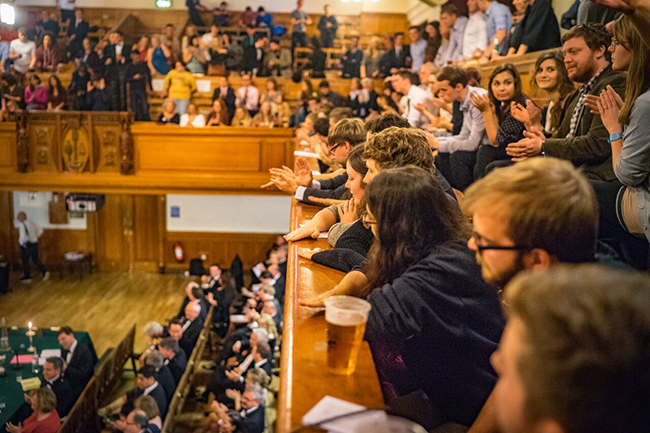