There will be two pre-conference workshops on the morning of Tuesday 27th August 2019, which will run from 9am through to 12:50pm. Each participant can select one workshop only, because they are running in parallel. The two workshops are:

R and GIS, or R as GIS: handling and analysing spatial data 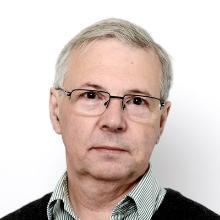 Workshop goal -  Provide enough understanding of how spatial (and maybe spatio-temporal) data is (and will be) represented in R.

First part - The representation of spatial and spatio-temporal data is important to its handling and preparation for analysis. While the sp package has provided legacy representations still used by many, the sf package introduces more modern spatial vector representations, and the stars package is moving towards a similar modernisation of raster array representations. As yet no replacement for the spacetime package has been proposed, although stars does reach out towards spatio-temporal data. The first session will also describe ongoing changes in external sofware used for representing spatial reference systems.

Second part - GIS and R: bridges or R as GIS? The second session will present general principles of GIS in R - R as GIS is becoming more feasible as new contributed packages appear, and/or R bridges to GIS to permit GIS operations to be done in GIS but statistical operations in R. The seesion will conclude by presenting ongoing improvements in thematic maps in the tmap and cartography packages, and interactive mapping in mapview. 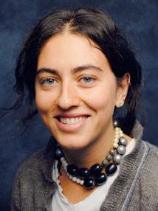 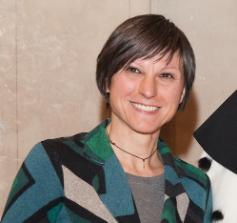 Workshop goal - Provide an introduction to the Integrated Nested Laplace Approximation approach (INLA) for the analysis of spatial and spatio-temporal data at the small area level.

First part - We will go through the basic of INLA for Bayesian inference and will then see how to model hierarchical structures, in particular focusing on spatially structured random effects through conditional autoregressive specifications; we will then extend the approach to include temporal dependency and touch briefly on spatio-temporal interactions.

Second part - After the coffee break participants will have the opportunity of running a tutorial on their computers, implementing some of the models seen in the first part of the workshop.  It is recommended that people attending are familiar with R (https://www.r-project.org/) and with the basic of the Bayesian approach. It would be beneficial if attendees could bring their laptop with the latest version of R and INLA installed.