The Origins and Legacy of Quine’s Naturalism

The Forum for Quine and the History of Analytic Philosophy presents:

The Origins and Legacy of Quine’s Naturalism

in the Reid Room, 69 Oakfield Ave, University of Glasgow 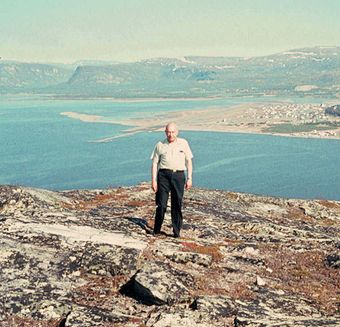 This conference has two parts, both about Quine’s Naturalism. Part I will be centred around the book Working from Within, by Sander Verhaegh; the book is by far the most thoroughly researched scholarly book on the actual development of naturalism in Quine, foreshadowed earlier but not made explicit until 1968 in ‘Naturalized Epistemology’. Part II—the Legacy part—will be centred on tracing the influence of Quine’s Naturalism on the work of David Lewis. The relationship has many surprising details, possibly with implications for our understanding of the present state of philosophy.

(all talks will be chaired by Gary Kemp; abstracts further down):

We thanks the Scots Philosophical Association for their support. 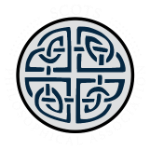