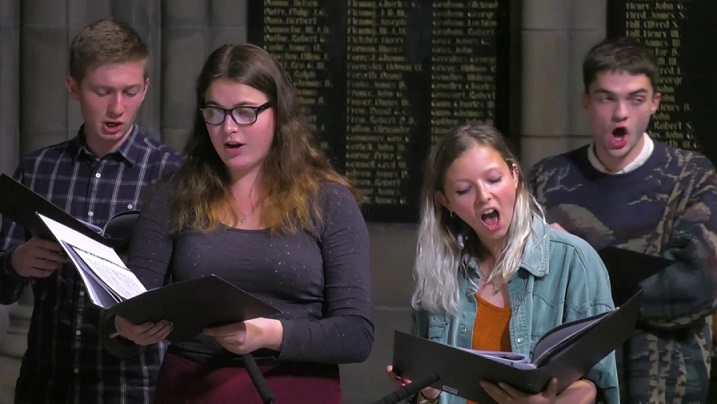 The Romantic National Song Network (PI Prof Kirsteen McCue, Co Director of CRBS) has been running since March 2017 and completes in August 2019. It has been generously supported by the Royal Society of Edinburgh and has involved a number of collaborative partnerships including those with the British Library, the Royal Conservatoire of Scotland and the Society for Musicology in Ireland.

Bringing together literary scholars, musicologists, cultural historians, book historians and collection specialists, the network has been exploring the national songs from all four corners of the British Isles which were published with music for performance across the period 1750-1850. It also explores the appearance of a new kind of 'British' song at this time.

The RNSN website presents a foundation for further study in this area, and includes a range of 'song stories' or 'biographies of songs' and a number of invited Blogs from scholars working in the field of British national song during this period. The network culminates with a major performance event at the Royal Conservatoire of Scotland, with young singers from the four nations bringing a selection of these songs to life on 18 March.

Full links, details, and how to buy tickets can be found on the RCS Website or at the side of this page.