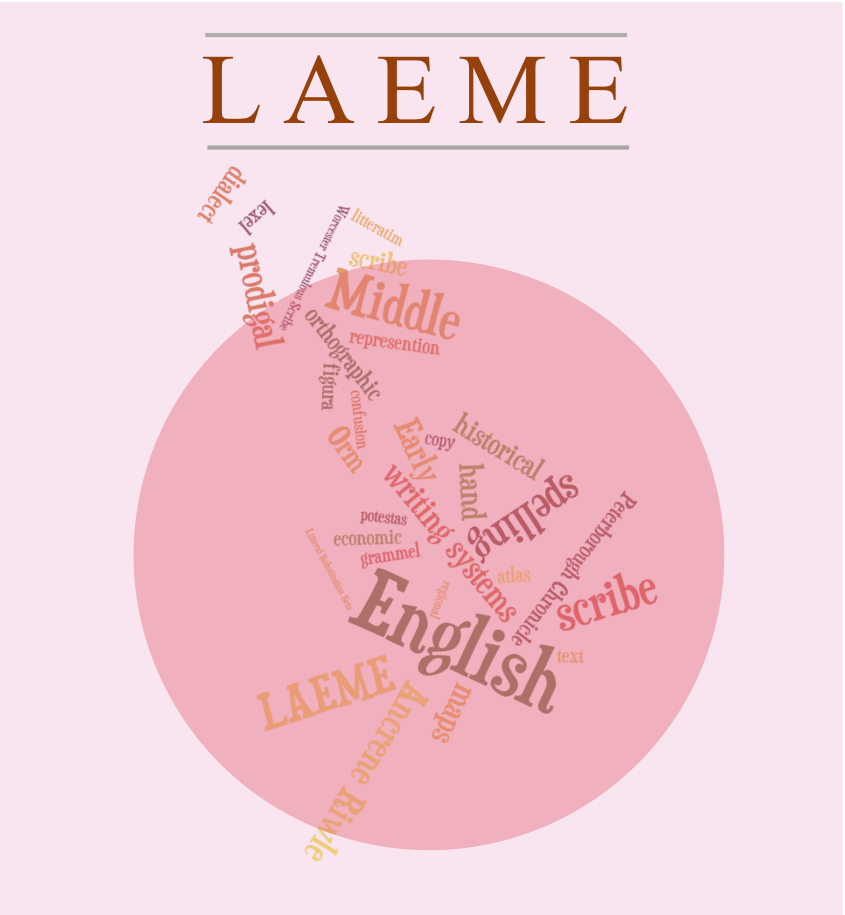 This paper presents a quantitative and diachronic study of the distribution of two that-abbreviations in the early Middle English period: 1150-1350. `The period is of interest as it was a formative one for the writing systems of English. Linguistic situation in England changed dramatically after the Norman Conquest of 1066, which introduced a new ruling class and relegated English to a tertiary role after Latin and Anglo-Norman French. The writing system of English underwent a great deal of innovation and experimentation with new spelling systems introduced by Anglo-Norman scribes. The feature is the letter thorn with a stroke through the ascender (ꝥ), standing for þæt, a word with three distinct uses in Old English, as it could be used as a demonstrative pronoun, a conjunction or as an adverb. Moreover, thorn with a stroke through the ascender, albeit of slightly different shape, was also used in Old Norse, in which it could stand for the syllables þat, þess, þor-, þæt  (cf. West 2006).

The data comes from the Linguistic Atlas of Early Middle English (LAEME), a corpus of ca. 650,000 words divided into scribal samples of localised Middle English. The methodology is based on corpus linguistics, statistical analysis and historical dialectology. I will use corpus enquiries to compile a dataset of the findings, then subject the dataset to statistical analysis using R, in order to discover regional or genre variation. In addition, I will discuss some of the theoretical issues related to manuscript abbreviations.