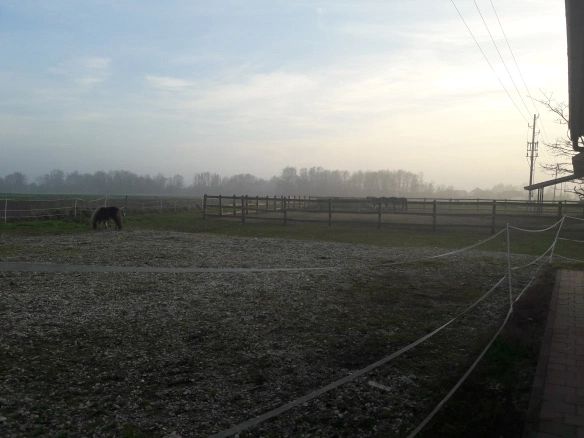 While Europe seems to be one of the most prosperous regions in the world, there are still certain groups that have a much higher chance to be end up in a condition of absolute poverty, in particular the Romani minorities. Many Romani individuals try to solve their extremely deprived condition with migrating to other more prosperous countries in the EU, where they are then particularly considered as a problem. While the position of Romani EU citizens has been address to a great extent, this workshop will particularly focus on the position of Romani individuals coming from the non-EU Post-Yugoslav Countries, which have been formerly facing subsequent and overlapping war conflicts and are now ODA recipient countries (Serbia, Republic of Macedonia, Montenegro, Bosnia and Herzegovina, and Kosovo) in comparison to now EU post-Yugoslav countries such as Croatia and Slovenia.

The workshop highlighted how the patterns of poverty intersect and to a large extent define the position of marginalized Romani minorities and also their patterns of post-conflict migration. It examined whether their position has changed due to the latest refugee crisis (in comparison to previous refugee crises the post-Yugoslav region has faced). The workshop was be hosted in the Cultural Centre of the Romani Settlement of Kamenci in Slovenia (hosted by NGO Mission). It included academics as well as practitioners working on the position of Roma in the post-conflict region. Holding the workshop in a Romani settlement gave Roma themselves an opportunity to speak about their own experience of poverty.

Silenced Voices: Romani minorities in Yugoslavia and after from CITSEE TV on Vimeo. 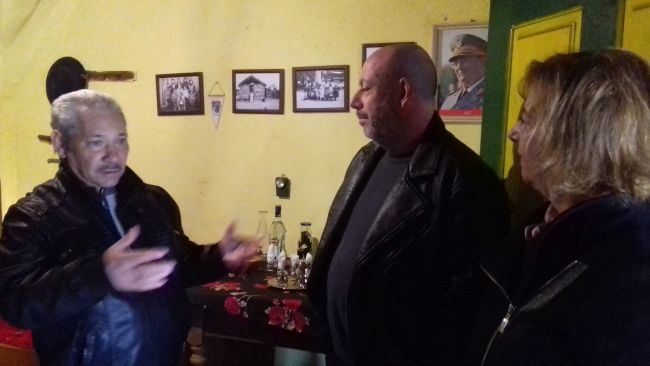 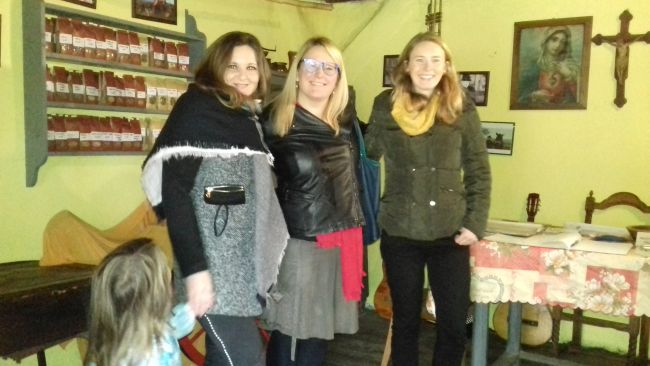 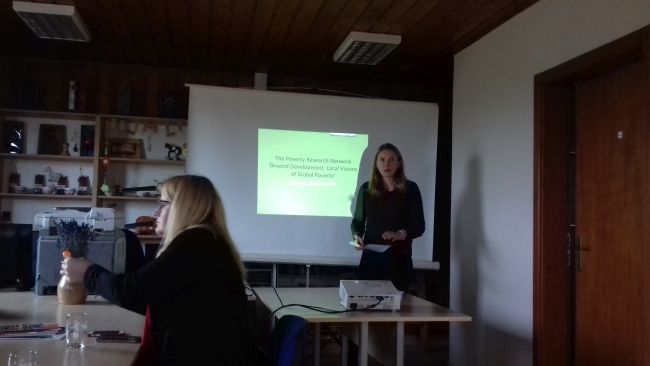 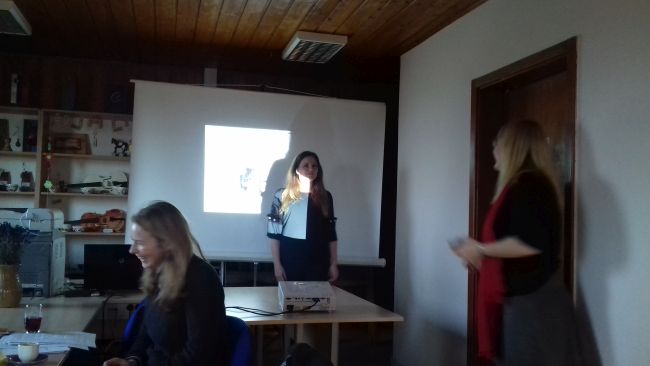 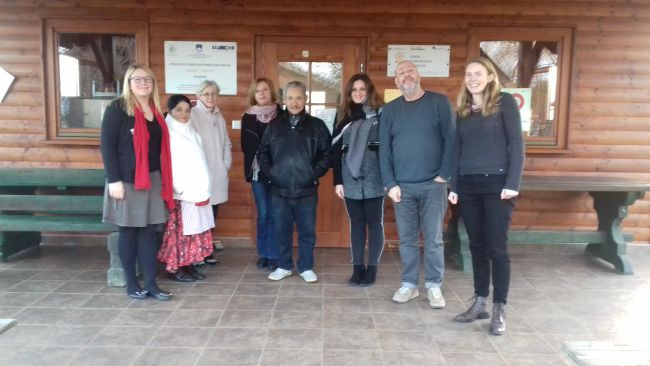 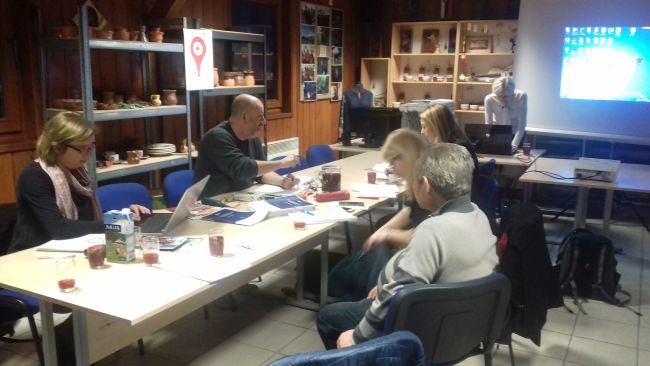 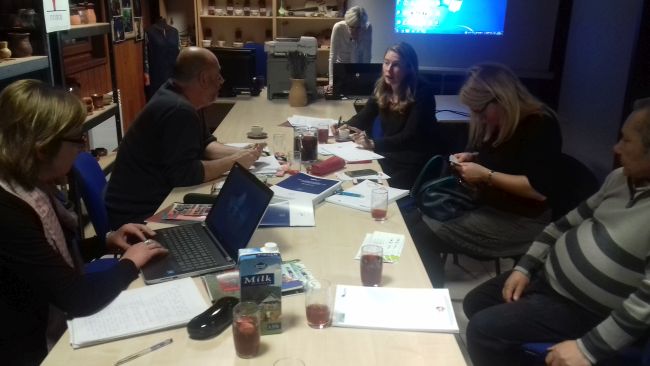 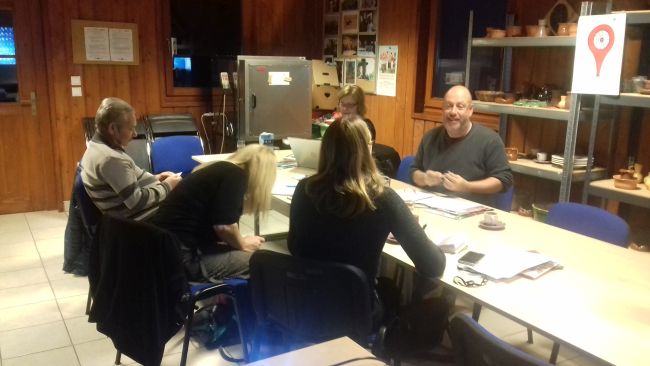 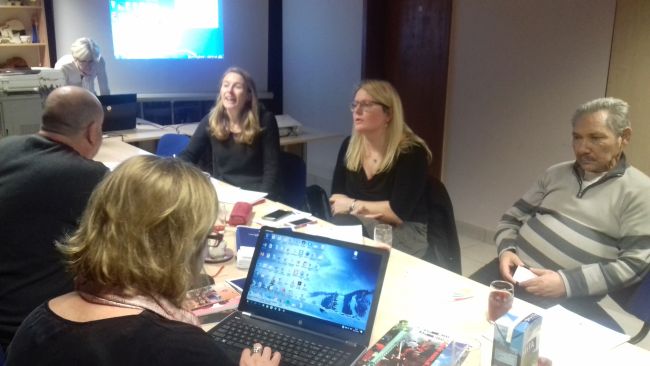 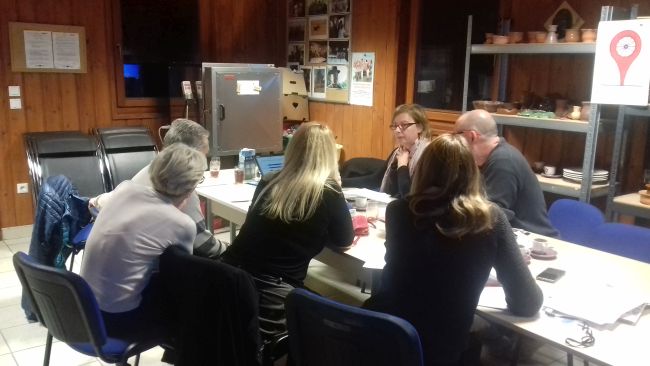 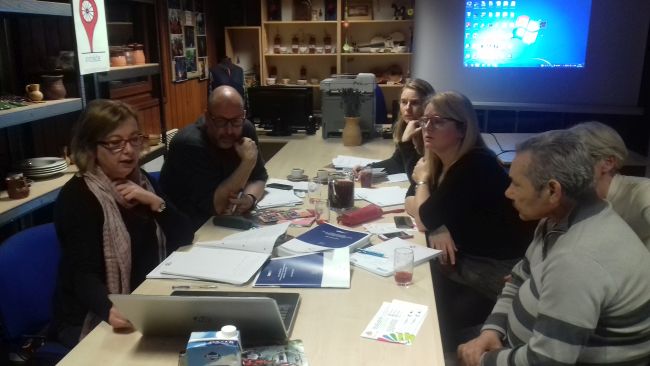 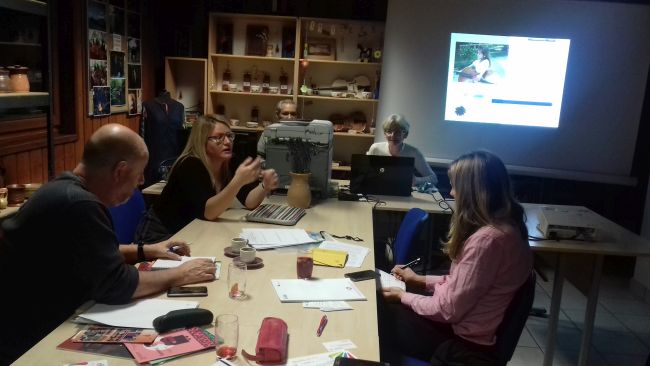 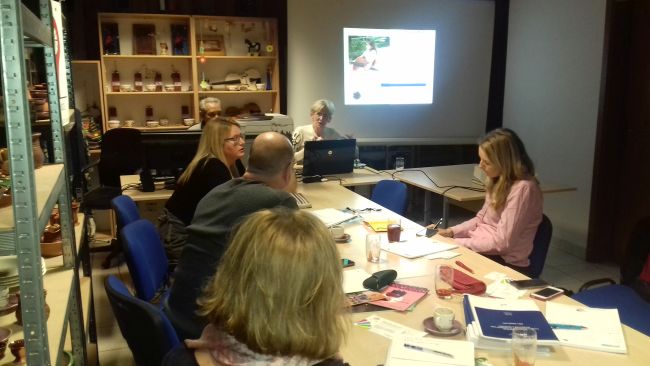 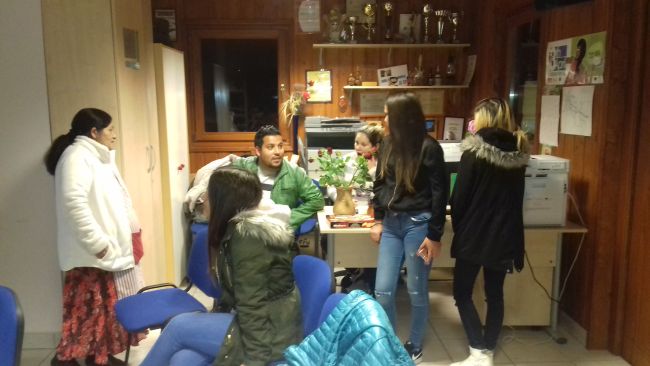