Long gone seem the days when empires were described as political entities tightly controlled by metropolitan elites. On the one hand, some imperial historians stress that empires cooperated in collective (or condominial) imperialism. On the other hand, microhistories of people operating across imperial boundaries, and against the grain of imperial policies, provide a more nuanced understanding of how empires were also constructed, co-opted and constrained from below. Studies highlighting the role of individuals, families, diasporas, guilds, religions, and other social groups, in and across empires, have prompted a reconsideration of the relationship between ‘centres’ and ‘peripheries’, causing some historians to speak of ‘decentred empires’. Ports large and small, crucially including their hinterlands, have emerged as relatively autonomous nodes in global flows of people, goods, and ideas. These ports acted as centres of production, maintenance, supplies, financial intermediation, information flows, and knowledge exchange. A host of shippers, merchants, brokers, dealers, commission agents, auctioneers, issuers of futures contracts, warehousers, clerks, accountants and the like all regulated inflows and outflows of commodities, in relation with an army of artisans, industrialists at all scales, workers, farmers, and consumers.

In this two-day workshop, we aim to explore, through the prism of port cities and the agency of those connected to them, what these new approaches mean to the study of commodities that were mobilised within and between empires in the early modern and modern eras. We are interested in cases from all geographical regions, and particularly in cases of provincial ports. Contributions on the role of Scottish ports and Scottish agents in global commodity history are especially welcome. We strongly encourage graduate students to propose papers. There are limited funds to help participants, especially those from the Global South. In addition to historians, we are interested in the involvement of anthropologists, sociologists, economists, environmentalists, and other scholars whose research intersects with these concerns. 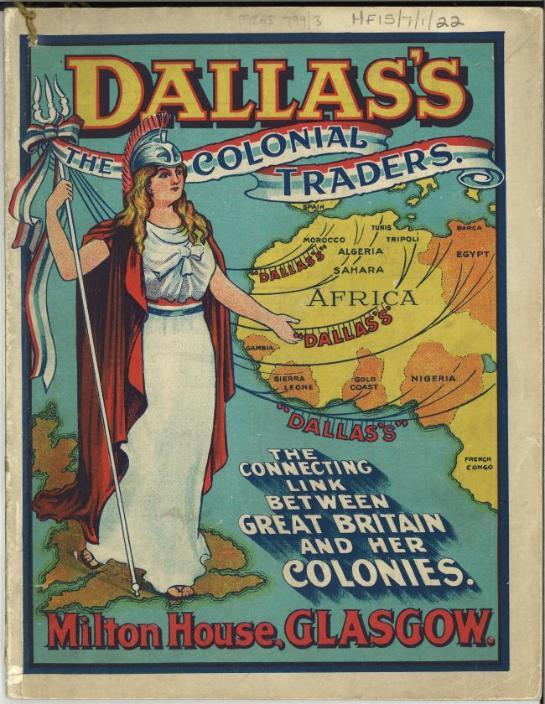