Workshop: Diversity and sovereignty in the zone between the EU and Russia

Professor David Smith and Dr Adrian Florea (CRCEES/CEES, University of Glasgow) took part the BEAR Network Team Workshop and Public Round Table on the policies formulated and implemented by Russia and the EU with regard to the contested areas of diversity and sovereignty in between them. It was held at the Willy Brandt Center for German and European Studies, Wrocław University (Poland). Other participating international universities were: McGill, Montréal; Tartu; and Tufts.

The workshop focused on the politico-strategic management of diversity by Russia and the EU regarding the contested areas as well as application of specific instruments of power (soft power, hybrid power, power of attraction). Its main research interests were twofold: (1) The policies of Russia and the EU vis-à-vis the de facto states such as Transnistria or Abkhazia (and recently the Donbas region) and how the de facto states fit into the contending integration schemes, (2) The policies of inclusion and exclusion of minorities by Russia and the EU and the positioning of the respective minorities within the incentive structure constructed by Moscow and Brussels. 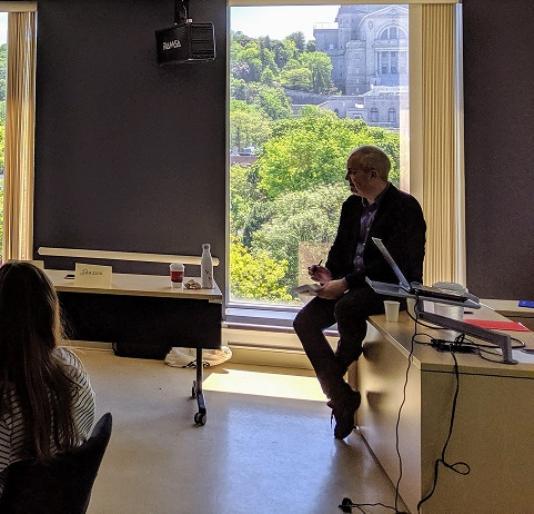 Interested in this zone of contact and contestation between the EU and Russia on issues of citizenship, minority rights and de facto states, this workshop’s main questions were:

• How do the EU and Russia affect intra-state policies of minority inclusion/exclusion?
• How do the politics surrounding ethnically/linguistically identified de facto states (e.g., Transnistria) and similar territories of contested sovereignty (e.g., Donbas, Crimea) affect the EU integration process?
• How do states in the region instrumentalize/securitize minority issues?
• What are the power instruments the EU and Russia apply in the domains of contestation?

David Smith’s presentation explored the limits of EU minority rights and Russia's instrumentalisation of ethno-cultural diversity in external affairs. He questioned whether multilateralism had run its course, and Adrian Florea examined ‘De facto state diplomacy as commitment to separate rule’. Both CRCEES/CEES academics participated in the BEAR Network Public Round Table on “Power and the politico-strategic management of diversity by Russia and the EU”. 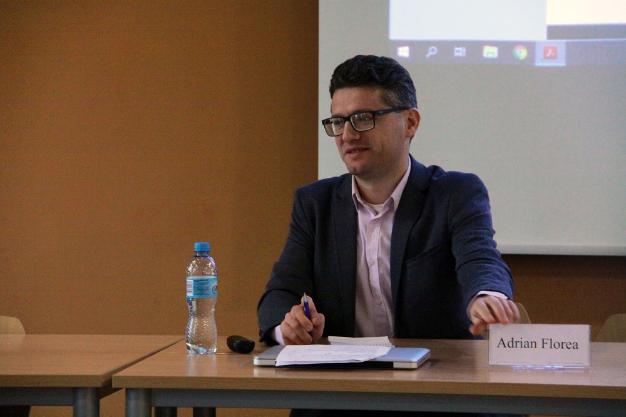