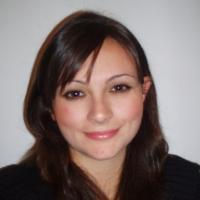 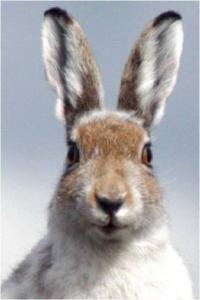 The Mountain hare is an important game species which has been traditionally harvested in the Central Scottish Highlands for over two centuries.  Mountain hares are shot for sport, protection of crops and forestry and to control ticks acting as vectors for louping ill, a viral disease that causes high mortality rates in grouse and sheep.  Scottish Mountain hare populations are characterised by high amplitude, weak cycles of approximately 9 years which further complicates their sustainable management.  Despite a wealth of knowledge on Mountain hare ecology, patterns in dispersal and how the birth rate, death rate, immigration and emigration change with hare density or in response to harvesting remains unknown.  My PhD project will explore dispersal patterns in Mountain hares and investigate how differing harvesting regimes affect population dynamics in this species.

2005-2006: Behavioural ecology of feral goats on the Isle of Rum. University of Liverpool. 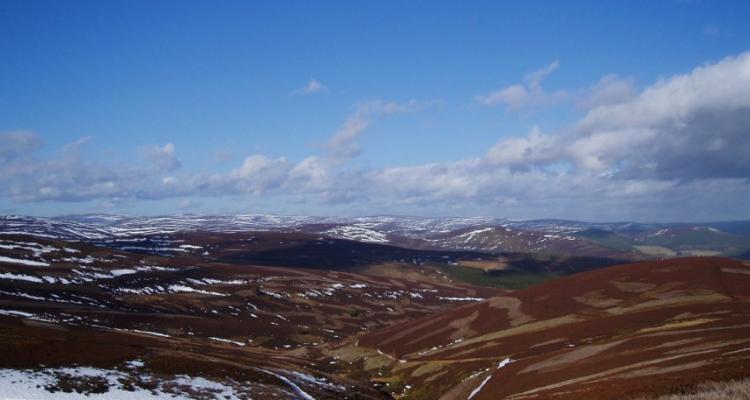