Scientists have, for the first time, documented seasonal migrations of fish across the seafloor in deep-sea fish, revealing an important insight that will further scientific understanding of the nature of our planet. 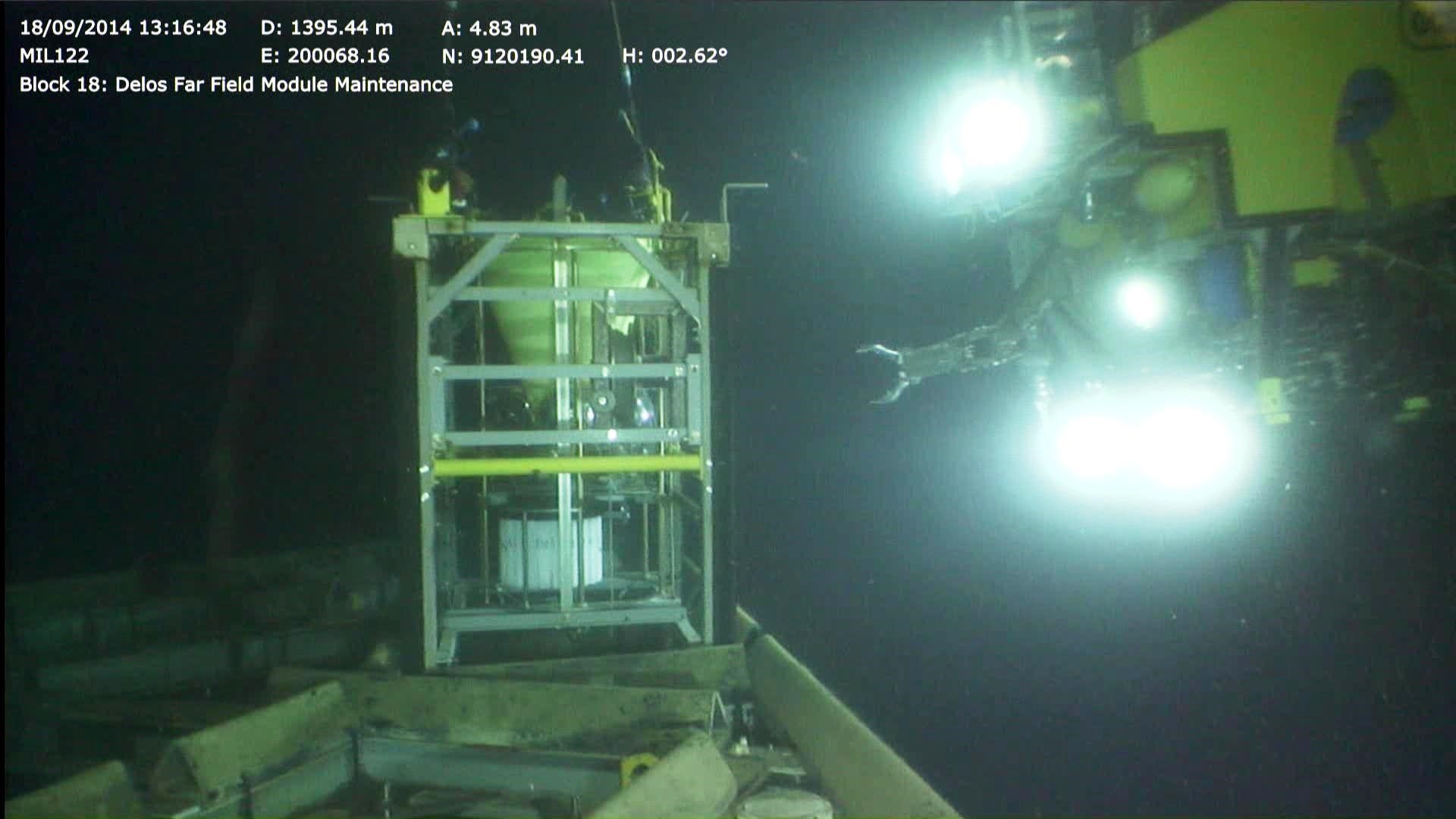 The study – published today in the Journal of Animal Ecology and led by the University of Glasgow and Nova Southeastern University in Florida – analysed over seven years of deep-sea photographic data from West Africa, linking seasonal patterns in surface-ocean productivity with observed behavioural patterns of fishes at 1500 metres.

This work was only possible because of an international collaboration between industry, academia and government, involving more than ten organisations across Angola, UK and US.

The deep sea – greater than 200m water depth – covers most of the world’s surface. Recent advances in technology and computational power have hugely improved our ability to access and study deep sea ecosystems, but there are still many basic questions that we simply don’t have answers to.

This study now provides evidence of cycles of movement across the seafloor in deep-sea fish, with the study authors believing these movements could be happening in other locations across the world’s sea floor too.

Lead author Rosanna Milligan, Assistant Professor at Nova Southeastern University, who started the work at the University of Glasgow, said: “We are extremely excited about our findings, which demonstrate a previously unobserved level of dynamism in fishes living on the deep sea floor, potentially mirroring the great migrations which are so well characterised in animal systems on land.

“The work really adds to our understanding of movement patterns in deep-sea fishes and suggests reasons for their behaviours. Because we were able to link the abundances of fish observed at the seafloor to satellite-derived estimates of primary productivity, our results suggest that even top-level predators and scavengers in the deep oceans could be affected by changes filtering down from the surface of the ocean.”

Dr David Bailey, Senior Lecturer in Marine Biology at the University of Glasgow’s Institute of Biodiversity, Animal Health and Comparative Medicine, said: “Animal migrations are really important in nature, because when animals move from place to place, they transport energy, carbon and nutrients. We were only able to discover this behaviour because of the collective expertise and decade-long commitment of the Universities and industry partners. These kinds of long-term projects and the datasets they generate are vital to understanding ongoing change in the oceans and how they may be impacted in the future.”