Urban red foxes are diverging from their country cousins

Urban red foxes are becoming more similar to domesticated dogs as they adapt to their city environment, according to a new analysis. 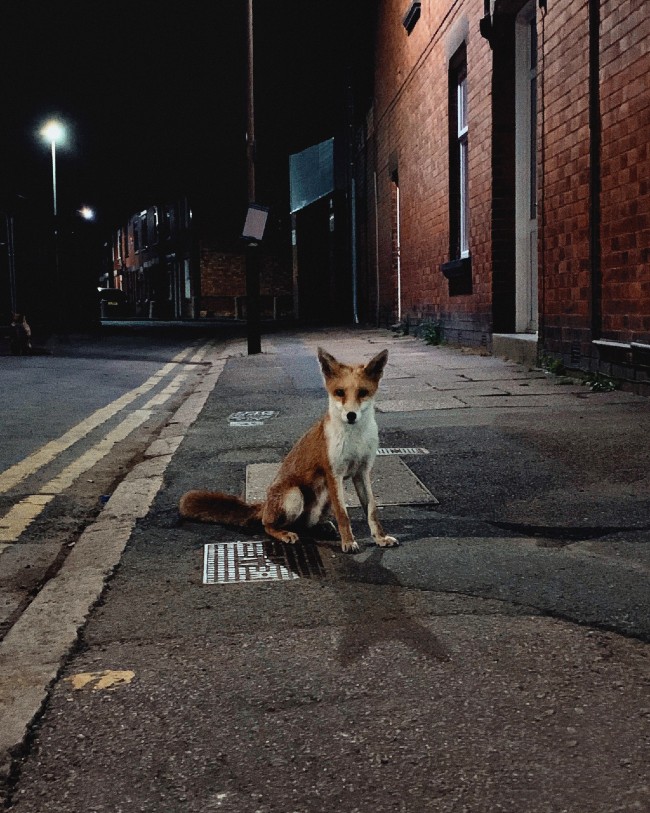 A team led by Dr Kevin Parsons, of the University of Glasgow’s Institute of Biodiversity, Animal Health and Comparative Medicine, has carried out an analysis into the differences between urban and rural red foxes in the UK.

Their findings go some way to explaining how dogs could have evolved into our current pets.

With our current lockdown measures due to the covid-19 pandemic we are seeing a number of animals more frequently in our cities. It has been known for some time that cities create new habitats for wild populations. While many can’t cope, it is recognised that some types of animals are especially good at living within cities. Red foxes are prevalent within several cities within the UK and elsewhere where they have become well-established.

“We wondered whether this change in lifestyle was related to adaptive differences between urban and rural populations of red foxes. We assessed skulls from hundreds of foxes found within London and the surrounding countryside and saw that urban foxes had a smaller brain size capacity but also a different snout shape that would help them forage within urban habitats. There was also less of a difference between males and females in urban foxes,” said Dr Parsons.

These changes matched up with what would be expected during a domestication process. In other words, while urban foxes are certainly not domesticated, they are changing in ways that move them closer to what is seen in many domesticated animals.

“This is important because human-animal interactions are continuous and some of the basic environmental aspects that may have occurred during the initial phases of domestication for our current pets, like dogs and cats, were probably similar to the conditions in which our urban foxes and other urban animals are living today. So, adapting to life around humans actually primes some animals for domestication, added study co-author Dr. Andrew Kitchener from National Museums Scotland.

The researchers from the Universities of Bristol, Edinburgh and Massachusetts and National Museums Scotland, then decided to test whether differences found between urban and rural red foxes had any similarity to what is found across different species of foxes.

“This could tell us whether the evolution of urban/rural differences was completely unique or something that has potentially happened previously. It turned out that the way urban and rural foxes differed matched up with a pattern of fox evolution that has occurred over millions of years between species. While the amount of change isn’t as big, this showed that this recent evolutionary change in foxes is dependent upon deep- seated tendencies for how foxes can change. In other words, these changes were not caused by random mutations having random effects the way many might think evolution occurs,” said Dr Parsons.

The team’s research paper, Skull morphology diverges between urban and rural populations of red foxes mirroring patterns of domestication and macroevolution, is published in the Proceedings of the Royal Society Series B.