Sociable animals will make compromises to remain with their group

Fish will forego their own temperature preferences in order to remain part of a group, according to a new study. 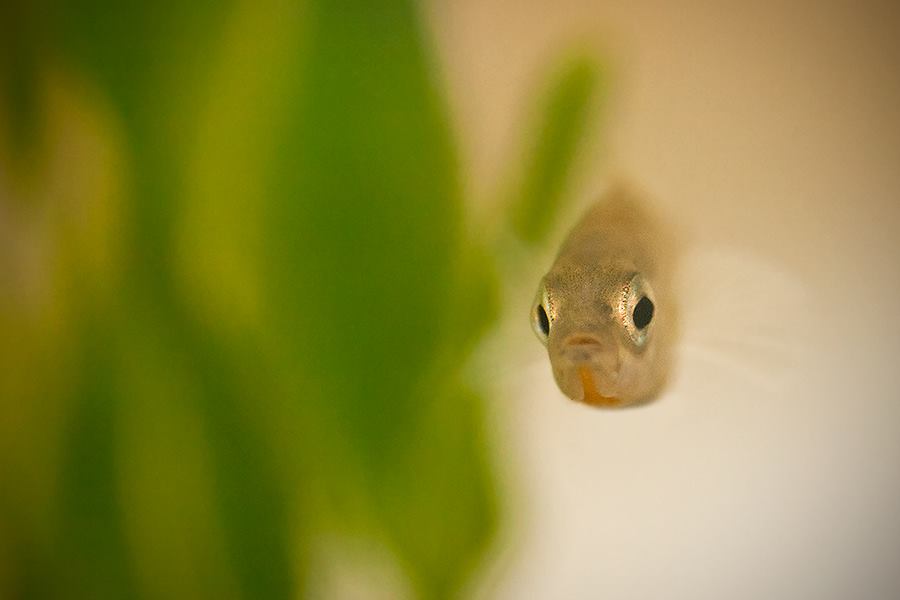 The research, led by the University of Glasgow and published today in Proceedings of the Royal Society B, found that an individual fish was more likely to associate with a group of fish if they were located in waters closer to the individual’s own preferred temperature.

The study also found that, at colder temperatures, fish that were more social deviated most strongly from their preferred temperature in order to spend more time within a group.

Group living is widespread among species because it helps animals find food, avoid predators and reproduce. This is despite animals within a group each having their own environmental preferences and requirements.

However, until now it has been largely unknown whether individuals sacrifice exposure to their own preferred – or optimal – environmental conditions so that they can remain part of a social group.

For the study, the scientists studied three-spined sticklebacks, a shoaling fish species that is frequently used as a model for studying collective behaviour. 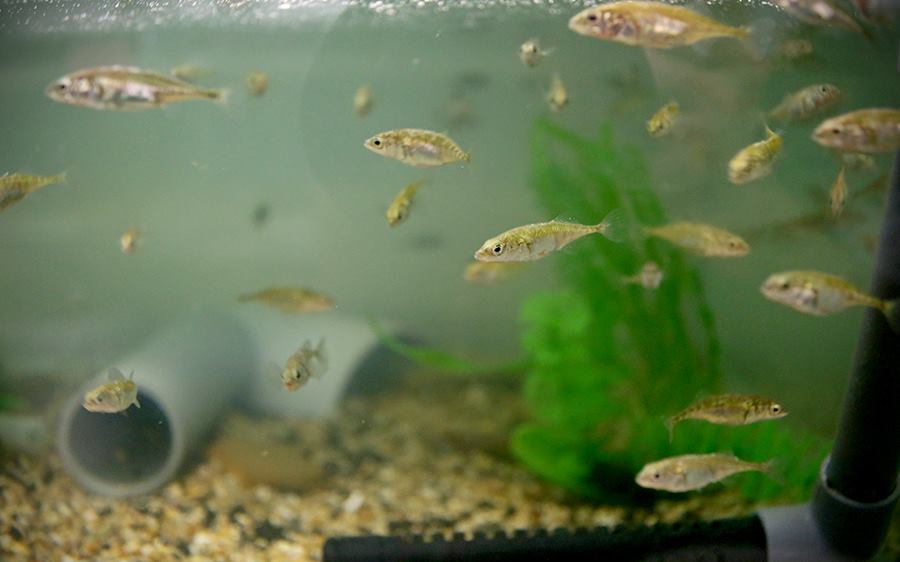 Dr Shaun Killen, from the University of Glasgow’s Institute of Biodiversity, Animal Health and Comparative Medicine, said: “Our study shows that individuals may be making compromises to be part of the group, and exposure to non-preferred temperature is a cost of group living.”

Ben Cooper, lead author of the study, added: “Factors such as temperature could strongly affect dynamics such as leadership and cohesion in animal social groups, due to the reduced tendency to engage with a social group when there is a large difference between the group temperature and the individual’s preference.”

The paper, ‘Individual variation in the compromise between social group membership and exposure to preferred temperatures’ is published in Proceedings of the Royal Society B. The work was funded by support from Natural Environment Research Council (NERC) and European Research Council.