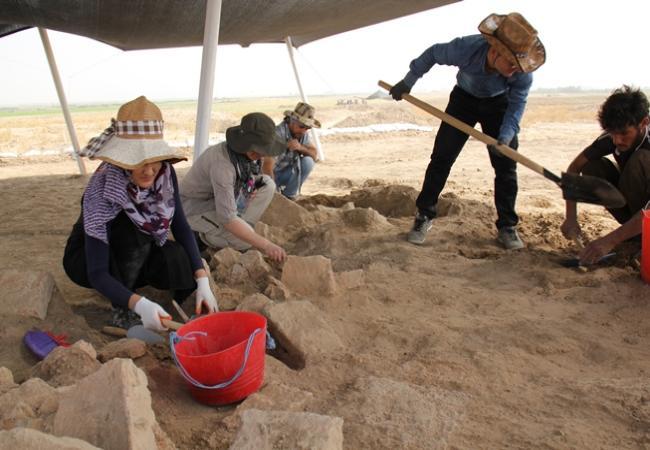 A University of Glasgow project to preserve unique archaeological sites in Iraqi Kurdistan dating back up to 10,000 years is to receive investment from the UK Government’s £30 million Cultural Protection Fund, Heritage Minister Michael Ellis announced today.

This is one of nine major overseas projects that will benefit from the Cultural Protection fund which exists to safeguard heritage of international importance threatened by conflict in countries across the Middle East and North Africa.

The Garmian region was part of the frontline during the Iran-Iraq War, suffered damage under Saddam Hussein’s repression of the Kurds in the 1990s and is only kilometres away from ISIS’ 2014 front line. The recent conflicts have led to the damage and destruction of sites containing key information and artefacts from ancient Mesopotamia’s civilisations. 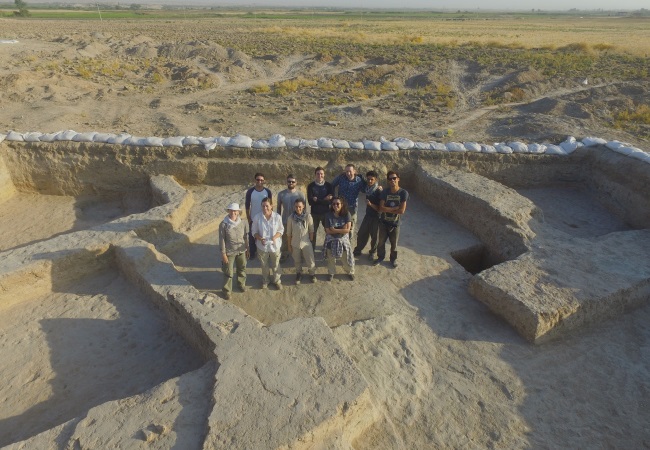 The University of Glasgow is constructing a team to document and monitor the damage in Garmian using satellite and aerial imaging, before recommending how the site can be best preserved.

The team, which has received more than £300,000 from the Cultural Protection Fund, will also train local archaeologists and work with school teachers in the area to highlight cultural heritage in their classrooms.

The University of Glasgow team is led by archaeologist Dr Claudia Glatz. She said: “Our project is unique in Iraq and the Middle East in its approach to cultural heritage protection.

"We combine research-led archaeological practice as part of the ongoing survey and excavations of the Sirwan Regional Project with knowledge-exchange, capacity building in both practical skills and the social and political implications of interpretation and cultural narrative, and the creation of inclusive museum and community-driven educational resources.”

Michael Ellis, UK Minister for Heritage, said: “These sites tell the story of human history and show how our early ancestors first farmed and cultivated food. Their protection is therefore not only important to Kurdistan, but to all of humankind.

“This project is just one example of how our Cultural Protection Fund is providing essential support to countries where internationally important heritage has been damaged or threatened by war, conflict and terrorism.

“Tragically we have seen some of the world’s greatest cultural treasures destroyed in recent years. It is important, and right, that we share our expertise and support communities around the world to help preserve art, culture and heritage of global significance.”

Stephen Stenning, Head, Arts and Society at British Council, said: “Important cultural heritage - from archives of music to ancient archaeological sites - is at risk of significant degradation or simply being lost forever.

Since its launch, The Cultural Protection Fund has supported work on 41 projects to restore and protect heritage sites in each of the 12 countries it operates in.

The Cultural Protection Fund, established by the UK Government and the British Council in 2016, is designed to safeguard heritage threatened by conflict in countries across the Middle East and North Africa.

The nine projects have been supported in this round of the Cultural Protection Fund are:

Archaeological practice and heritage protection in the Kurdistan Region of Iraq - £301,178

The 18-month long project brings together an international team of archaeologists and cultural heritage professionals.

The team have both long-term research interests in the archaeology of north-east Iraq and expertise in working with communities in challenging cultural and ethnic contexts.

The principal investigator for the project is Dr Claudia Glatz, Senior Lecturer in Archaeology, University of Glasgow.