The next generation of professionals working in the Arts and Humanities in Scotland are to benefit from new funding for doctoral research, it was announced today (Wednesday 15 August 2018)

The funding from the Arts & Humanities Research Council (AHRC) awarded to the Scottish Graduate School for Arts & Humanities Doctoral Training Partnership will support 190 PhD students over the next five years.

Professor Edward Harcourt, the AHRC’s Director of Research, Strategy and Innovation, said: “The AHRC is delighted to announce its renewed commitment to the Doctoral Training Partnerships model. Our support for the next generation of arts and humanities researchers is critical to securing the future of the UK arts and humanities sector, which accounts for nearly a third of all UK academic staff, is renowned the world over for its outstanding quality, and which plays a vital part in our higher education ecosystem as a whole.

“We were extremely pleased with the response to our call, which saw high-quality applications from across the UK from a variety of diverse and innovative consortia, each with a clear strategy and vision for the future support of their doctoral students.”

The AHRC Doctoral Training Partnership sits at the centre of the Scottish Graduate School for Arts and Humanities (SGSAH).
Founded in 2014, SGSAH is the world’s first national graduate school for the arts and humanities, supporting 1750 doctoral researchers in 16 Higher Education Institutions across Scotland.

Professor Dee Heddon, Dean of SGSAH and Director of its Doctoral Training Partnership, said: “We are delighted to have received this significant award from the AHRC and excited to begin the next stage in the journey of our Graduate School. We are committed to nurturing and inspiring a future generation of enlightened leaders who are alert to their influence and impact as knowledge makers, co-creators and connectors. 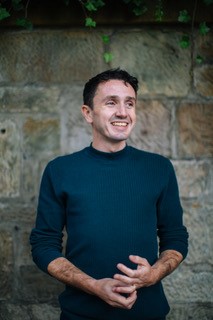 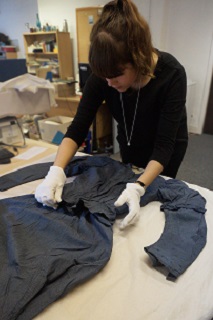