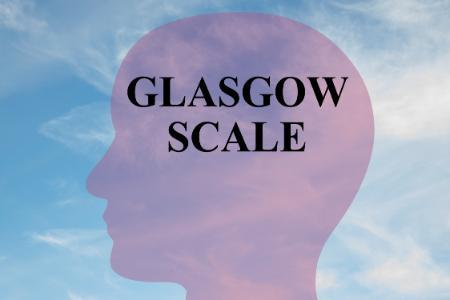 A new way to rapidly assess levels of consciousness in people with head injuries could improve patient care.

The new score – based on the Glasgow Coma Scale – could also help doctors assess the health of the patient’s central nervous system in cases of serious trauma or intensive care.

Using it could improve the way doctors around the world care for patients in a coma from brain injury.

The Glasgow Coma Scale (GCS) was created at the University of Glasgow and the city’s Southern General Hospital in 1974.

The 13 point scale – covering the patient’s ability to open their eyes, speak and move – has revolutionised the care of brain injured patients worldwide.

The original GCS team joined forces with researchers at the University of Edinburgh to improve the scale by adding a simple score for pupil response.

Using health records from more than 15,000 patients, they showed that the new score, known as the GCS-Pupil (GCS-P), would have improved doctors’ ability to predict a patient’s condition in the six months following a brain injury.

A major advantage of the GCS-P is its simplicity and it could be adopted into hospitals easily, allowing doctors to quickly assess prognosis, experts say.

There are almost 350,000 hospital admissions involving damage to the brain in the UK per year, equating to one admission every 90 seconds.

Dr Paul Brennan, who co-led the study from the University of Edinburgh’s Centre for Clinical Brain Sciences, said: “The importance of the Glasgow Coma Scale to medicine cannot be overstated and our simple revision really improves its predictive ability and usefulness.

“Making major decisions about brain injured patients relies on quick assessments and the new method gives us rapid insights into the patient’s condition. Our next step is to test the GCS-P more widely on large data sets from Europe and the US.”

Professor Sir Graham Teasdale, Emeritus Professor of Neurosurgery at the University of Glasgow, who first developed the GCS and co-led the study, said: “This has been a very successful collaboration. It promises to add a new index to the language of clinical practice throughout the world. The GCS-P will be a platform for bringing together clinical information in a way that can be easily communicated and understood. ”

The study, published in the Journal of Neurosurgery, was supported by a Muriel Cooke bequest to the University of Glasgow.