‌The Scottish Government has announced that renowned educationalist Professor Peter Scott is to be the new Commissioner for Fair Access to Higher Education in Scotland.

The announcement was made during a visit to the University of Glasgow by Professor Scott and the Minister for Further and Higher Education and Science Shirley-Anne Somerville. 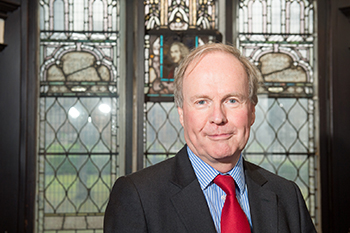 The Principal of the University of Glasgow, Professor Anton Muscatelli, a former member of the Commission on Widening Access, welcomed the announcement.

‘At the University of Glasgow we strive to attract the very best and brightest of students, regardless of background or economic circumstance. To this end we run multiple widening access programmes and put great emphasis on both engaging with schools and talking to pupils about why university, and particularly why the University of Glasgow, should be an option for them.

I was delighted to welcome the education minister Shirley-Anne Somerville to our campus for the formal announcement that Professor Peter Scott is to be the new Commissioner for Fair Access. It is a highly significant appointment and we will do all that we can to support Professor Scott in the coming months and years.’

Professor Scott will be an advocate for disadvantaged learners, working across the education system to provide strategic leadership and drive change across the system.

Professor Scott’s appointment is part of a wider range of work aimed at ensuring that, by 2030, students from the 20% most deprived communities will represent 20% of entrants to Scottish universities.

It is one of 34 recommendations made by the independent Widening Access Commission which the Scottish Government has committed to implement in full.

Commenting on the appointment the Minister for Further and Higher Education and Science Shirley-Anne Somerville said:

“Professor Scott has impeccable credentials to fulfil this role and a strong passion for widening access to higher education. I am delighted he will be leading on this area of work and look forward to the new and challenging perspective he will bring to the role.

“Figures earlier this week showed the highest ever entry rate to our universities for 18 year olds from our 20% most deprived areas. This is extremely welcome news, but we remain committed to making further and faster progress on fairer access to higher education for all.”

“It is a great honour, and challenge, to be appointed Commissioner for Fair Access. The greatest challenge facing all Higher Education systems in the world is how to remove barriers to fair access, and reduce the glaring inequalities in participation between haves and have-nots.

“These inequalities undermine our efforts to build a high-skill economy and, more fundamentally, deny individuals the opportunities that should be available to all citizens in a democracy.

“I look forward very much to working with universities, colleges and schools as well as the Scottish Funding Council and Scottish Government to address these challenges.” 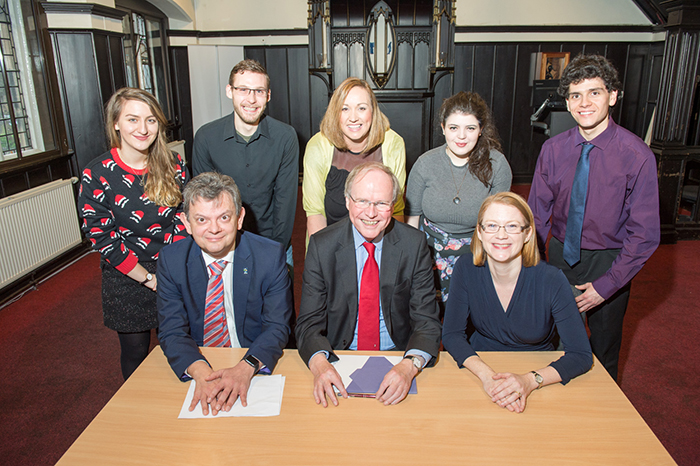