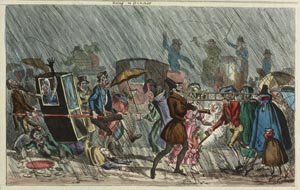 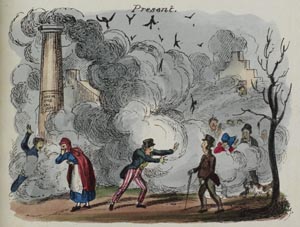 You can read more about the programme and abstracts for speakers on the conference website: http://www.arts.gla.ac.uk/ibds/.