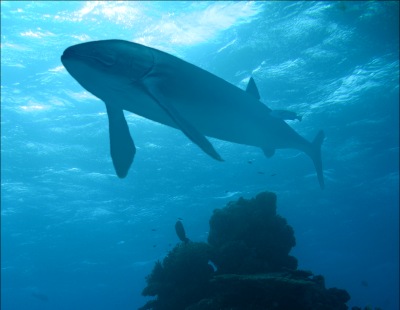 Scottish Centre for Ecology and the Natural Environment

Notes to Editors
Images of what the Leedsichthys might have looked like can be provided on request, and credited to Bob Nicholls paleocreations.com