‌A five-year research agreement has been signed between the University of Glasgow and one of Brazil’s leading research funders, the Sao Paulo State Foundation – FAPESP.

It means that both parties will commit up to £100,000 to support research co-operation projects. 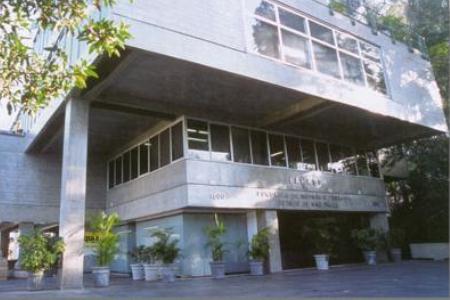 A number of areas of research co-operation have already been established between the University of Glasgow and Brazilian counterparts. They include English language, veterinary medicine, clinical medicine, and earth sciences, but it is anticipated that the agreement with FAPESP will not only cement these links but encourage academics from other disciplines to engage with colleagues in Brazil in areas of common interest.

FAPESP is a public foundation, funded by endowments from the State of Sao Paulo which are guaranteed as a fixed percentage of the State’s tax income, as well as the income it generates. It was set up in 1962 with the aim of providing grants, funds and programmes to support research, education and innovation in partnership with private and public institutions and companies in the State of Sao Paulo.

Some 70% of Brazil’s research funding is concentrated in the State of Sao Paulo’s higher education institutions and FAPESP is the main conduit for that money. FAPESP offers many programmes to support foreign scientists willing to work in research institutions in the state of Sao Paulo, Brazil. These include: post-doctoral fellowships, young investigator awards and visiting researcher grants.