The University of Glasgow’s a cappella singing group ‘Choral Stimulation’ scooped an award at the The Voice Festival UK finals in Birmingham on 11 April.

The group picked up the Ward Swingle award for originality.

The Voice Festival is three days of competition, workshops and socialising for university and community a cappella groups in the UK.

Choral Stimulation formed at the University in 2008 and have performed at charity events, balls, dinner parties, competitions and conferences. 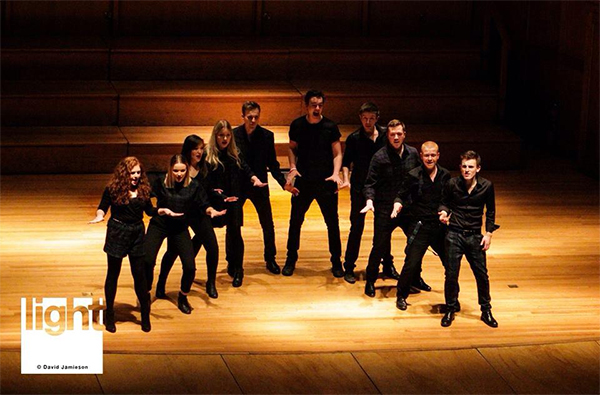