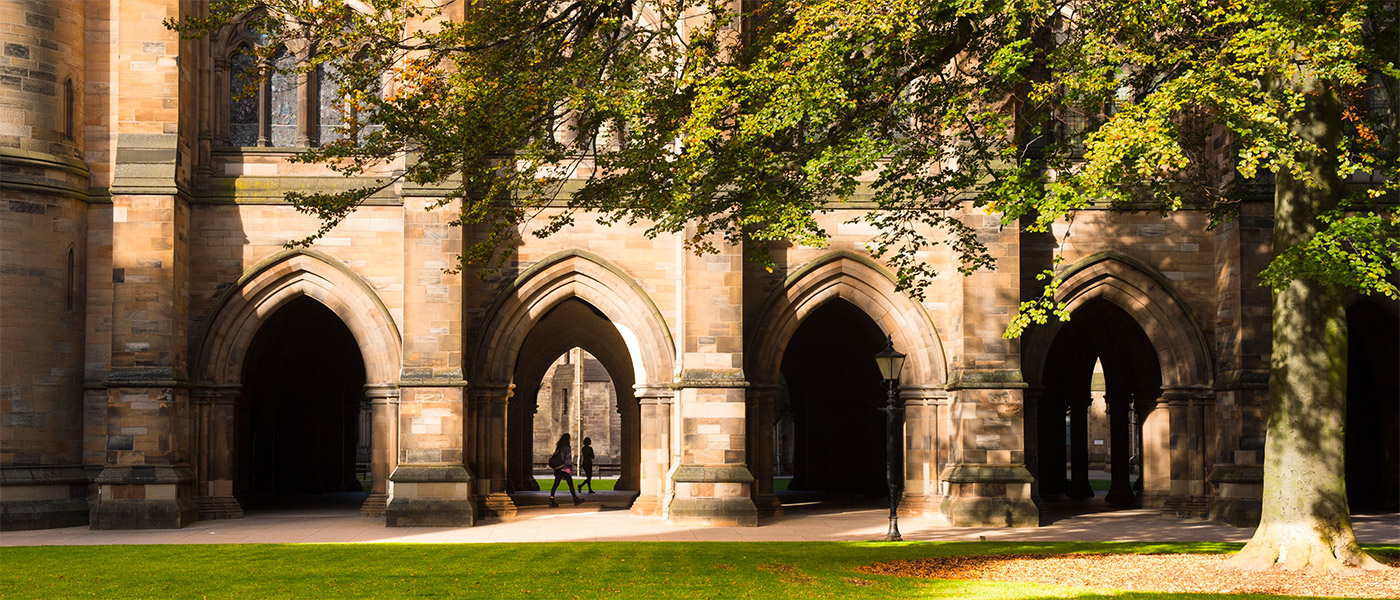 Independent review of the University's approach to addressing Gender-Based Violence

Following the announcement by the Principal on 29 October, Morag Ross KC has agreed to undertake a thorough investigation and review of the University’s current staff and student procedures and support arrangements in relation to Gender-Based Violence. These webpages provide further information on the investigation process and terms of reference.

Content Warning: The content of these pages relates to sexual violence. If you would like to access support, without reading further, please follow this link Dignity at Work and Study Support, Guidance and Reporting - this includes resources on sexual harassment, assault and violence.

In a statement issued on 29 October 2021 the Principal announced a review of the University’s approach to addressing gender-based violence and, more specifically, to a “thorough investigation and review of the University’s current staff and student procedures and support arrangements in relation to gender-based violence”.  I am appointed to conduct that review.

In order to make progress with the investigation and review exercise it is necessary to define its scope and to set out a structure for its conduct.

I have already been provided with a substantial amount of written material, much of it relating to existing policies and procedures as well as information about relevant cases.  It has been made clear to me that I will be provided with any further information that is relevant and which I think may be necessary or helpful as I seek to understand the University’s approach.  That is very welcome.

In the course of December and in early January I have held meetings with a number of people in positions of responsibility within the University.  These preliminary discussions have been wide-ranging and helpful and have allowed me to understand the nature of the issues and to begin to form a view as to how this exercise might best be conducted.

A number of points have emerged.  This is not an exhaustive list but it seems to me that the following are particularly important.