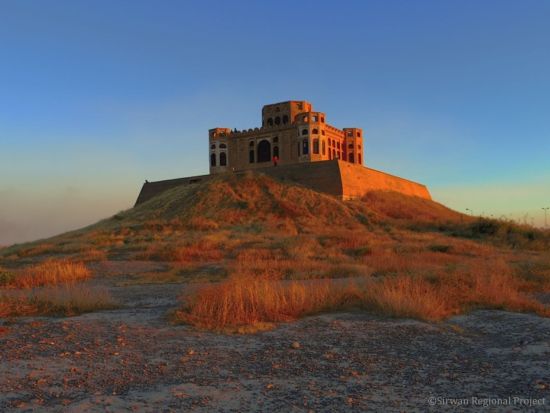 On 12 November 2017, a powerful earthquake (7.3 on the Richter scale) shook the Kurdish Autonomous Region of north-east Iraq and neighbouring parts of Iran (Fig. 1). The earthquake killed more than 500 people and injured over 7000 as well as causing extensive mud-slides in the mountainous Kurdish region and damage to buildings. ‌ 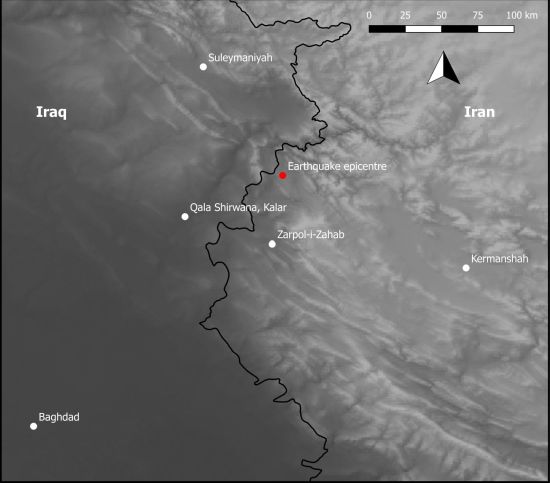 Fig. 1. Map showing the location of the Qala Shirwana ‌

Important cultural heritage was also damaged durng the earthquake and its aftershocks. This includes the picturesque 19th century AD baked brick castle called Qala Shirwana, which is located about 100km south-east of Suleymaniyah and 60km south-west of the epicentre of the earthquake. The castle suffered significant structural damage as the shocks dislocated walls, terraces and caused the collapse of a central cupola on the structure’s roof (Fig. 2). The four main towers also sustained significant cracks, indicating the dislocation of essential joints. 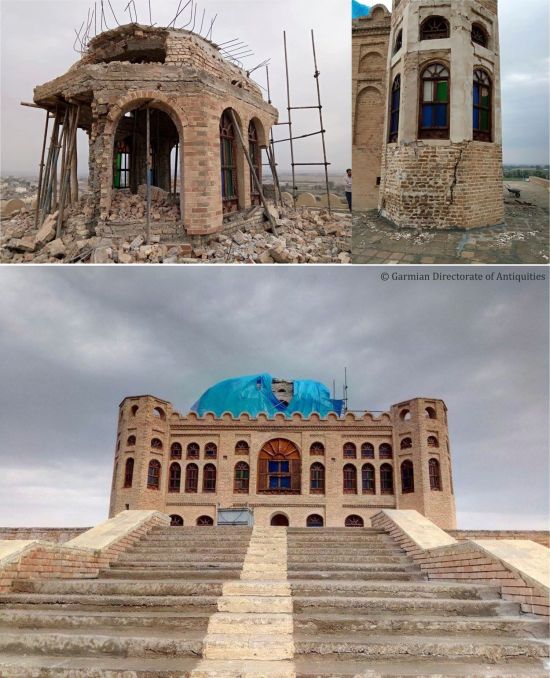 The Qala Shirwana Cultural Heritage Project (QaSCHP) is now under way to stabilise and restore this important historic monument. The rescue efforts are led by Dr. Claudia Glatz (University of Glasgow), an expert in the archaeology of the ancient Near East and co-director of the Sirwan Regional Project, an international archaeological research project that has been exploring this region since 2013. QaSCHP is carried out in close collaboration with the staff of the Garmian Directorate of Antiquities, Mr. Shwkr Muhammed Haydar (Director), Mr. Salih Muhammad Samin (Deputy Director) and Mr. Nawzad Latif (Archaeologist) and with the assistance of Glasgow-based PhD student, Neil Erskine. The project is funded by the Prince Claus Fund for Culture and Development and Professor Salma Samar Damluji (American University of Beirut), an architect and specialist in earth and vernacular architecture, acts as a consultant to the project.Qala Shirwana Cultural Heritage Project (QaSCHP).

The Qala Shirwana is located on the outskirts of the modern town of Kalar, one of Iraqi Kurdistan’s fast-growing urban agglomerations. The castle is unique in Kurdistan in its exceptional state of preservation and, together with the Erbil citadel, it is one of the most celebrated and publicised Kurdish tourist attractions (Figure 3).

Local oral histories ascribe the construction of the castle to Muhammad Pasha Khasro beg-i-Jaff, a local tribal leader under the Ottoman Empire between 1866-1874. The Jaff are one of the largest Kurdish tribes, whose settlement and grazing areas during the Ottoman period included the Sharezor and the Diyala region. The tribe is said to have wintered around the castle before migrating to higher altitudes in late spring.

The Qala Sirwana is built on top of one of the tallest archaeological sites in the Garmian region, whose occupation history spans several millennia. Taking advantage of the height provided by the archaeological mound, the castle dominates the fertile plains stretching out to the east and west of the Diyala (Kurdish Sirwan) River. The river also marked the border between the Ottoman Empire and Safavid Persia. Unlike many other fortresses in Kurdistan, Qala Shirwana escaped destruction during the tumultuous period of the British mandate. It has been subject to several rebuilding phases during the 20th century (Figure 4), for instance, to restore its central cupola and to repair damage sustained during military attacks in the 1990s.

More recently, the castle housed the Folkloric Museum of Garmian, a small ethnographic collection of around 400 artefacts from the region and historic photographs providing glimpses of Kalari life and urban development over the course of the last century.

Qala Shirwana is a source of cultural pride among the local population. As one of the region’s most famous landmarks, it attracts around 100,000 mostly Iraqi visitors each year. It also forms an active part in local cultural life with many families visiting the castle and adjacent park during weekends. The regional Newroz (New Year) festival on 21 March takes place at the Qala, attracting thousands of participants. In 2012 and 2013, prior to the most recent ISIS-led outbreak of violence in Iraq, the festival ‘Culture of Nations’ was held twice at the castle and with participants from different parts of Iraq, neighbouring Iran, north Africa, south America and Europe.

Following an initial phase that saw the removal of earthquake rubble, the second phase of the Qala Shirwana Heritage Project will focus on the stabilisation of the most affected parts of the castle (Figure 5). 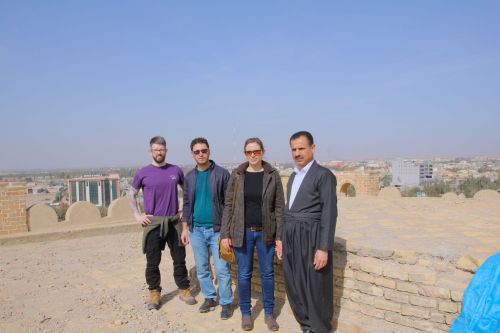 A third and final phase will focus on the reconstruction of the central cupola and the castle’s interior. We will post regular updates on the project’s progress on this page. We aim to complete the rebuilding of the Qala Sirwana in August 2018, so that it can resume its important cultural and recreational role for the people of Kalar and the wider region.

We would like to thank Dr. Kamal Rasheed, Director of Antiquities of the Suleymaniyah Governorate, KRG, for his continued support and advice, the Dutch Consulate in Erbil for initial project facilitation, Prof. Roger Matthews (University of Reading, RASHID International) and Prof. Eleanor Robson (UCL, Nahrein Network) for their help in getting the project off the ground, as well as SRP co-director, Prof. Jesse Casana (Dartmouth College), and SRP team member, Elise Jakoby Laugier (Dartmouth College), for their contributions to the project. 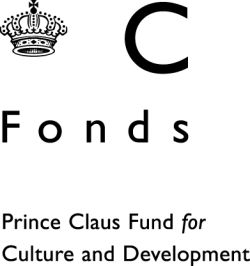