Ecosystem Engineers in the Deep Sea?

The last 20 years has seen a quantum leap in our understanding of ecosystem functioning in the sea. A central part of this has been an appreciation of the complexity of animal- sediment interactions on the seabed. Little is known about the potential role of ecosystem engineers in these environments. Ecosystem engineers modulate the availability of physical resources to other species by providing new habitats, and a considerable literature exists on their role in terrestrial ecosystems.

The journal Geomorphology (5-year impact factor 2.68) has just published an invited review paper by ourselves on "Biological Modifiers of Marine Benthic Seascapes: their Role as Ecosystem Engineers" as part of the 42nd International Binghamton Conference on "Zoogeomorphology and Ecosystem Engineering" at the University of South Alabama, USA to be held in October 2011. 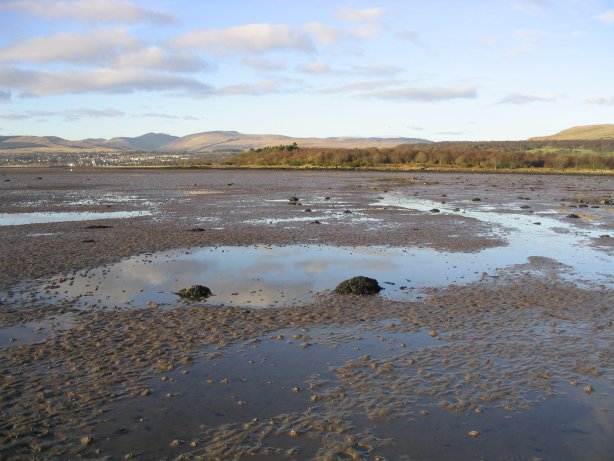 Benthic organisms in marine ecosystems modify the environment on different spatial and temporal scales. These modifications, many of which are initially at a microscale, are likely to have large scale effects on benthic seascapes. This is especially so if the species are ecosystem engineers. Most species of infaunal and epifaunal invertebrates and macrophytes contribute at a geophysical or geochemical level.

Microorganisms also play a key but currently neglected role. In the intertidal and immediately sublittoral zone, algae and seagrasses, and mussels in mussel beds have received considerable attention. A substantial fossil record also exists. Mathematical modelling of these systems is still in its infancy, although several sophisticated mathematical tools have been applied.

The effects of bioturbation and of microorganisms have been less studied, and little is known about the activities of benthic organisms in the deep sea. This paper addresses all these effects, and places them in the context of large scale benthic seascapes and of the extensive literature on species defined as ecosystem engineers in the sea.

Benthic organisms live on or in the sea bed of the ocean. The ocean covers 70% of the surface, ranging from 60% in the Northern hemisphere to 80% in the Southern hemisphere; the Pacific Ocean alone covers half the globe. These are dramatic figures when viewed in the context of benthic ecosystem engineers, and are made more so when one calculates how the ocean is divided up into depth regimes.

In terms of the 70% cover of the planet by the ocean, therefore, the abyssal plains cover 76 x 70 = 53% which rises to 54% if one includes the hadal zone. In other words more than 50% of planet Earth is covered by water deeper than 4,000m. We know relatively little about the biology of the benthic organisms living on or in the seabed at these depths (Gage and Tyler, 1991), or of the role of ecosystem engineers, when compared with our knowledge of benthic organisms living in intertidal zones and on continental shelves.

The relative rarity of the individuals making up benthic communities in the deep sea, together with the low levels of activity, must surely mean that effects caused by ecosystem engineers are at a much lower level than those in the shallow waters of the continental shelf and in the intertidal zone. We suggest that these effects may be lower by two or three orders of magnitude. The only exception to this would be the extraordinary localised biodiversity, and hence presumably ecosystem engineering species, that occur at the mid oceanic ridges where hydrothermal vent communities provide islands of intense biological activity.

The fossil record shows that microorganisms and larger marine benthic species often act as ecosystem engineers. This record extends from the Precambrian to the Palaeocene. Much of the real interest here ranges from the change from anoxic to aerobic marine ecosystems, through microbial stromatolites in the early fossil record, to the wide range of ichnofossils and burrow structures from the Cambrian onwards. All of these are of great importance to the development of a wider understanding of the different roles of ecosystem engineers in the fossil record and to a comparison of these roles in contemporary benthic marine seascapes. 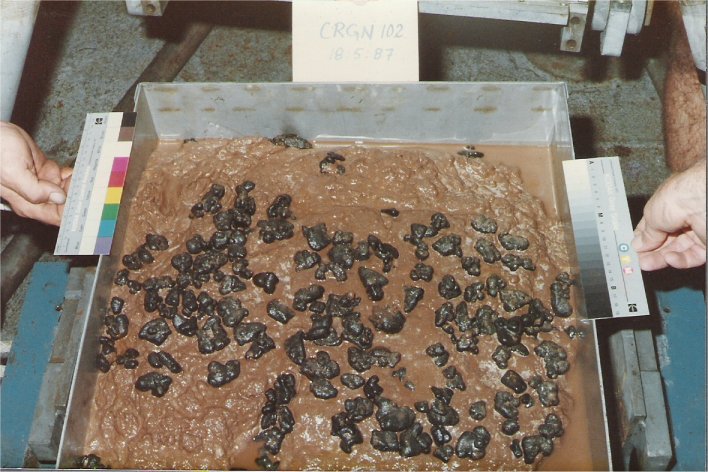