The Asian Development Bank funds large-scale projects in developing countries that aim to alleviate poverty.  Like the World Bank, it is financially supported by a consortium of developed countries whose overall aim is to alleviate poverty and improve the welfare of poor people. This is achieved by providing large-scale grants, loans, and technical assistance for sustainable projects in developing countries in the Asian and Pacific region, that target the Millennium Development Goals (MDGs). As part of these initiatives, the Asian Development Bank is funding a number of development projects in Pakistan. One of the most recent of these is the "Sindh Coastal Community Development Project (SCCD Project)", a US$ 36 million six-year environmental programme starting in 2007.

Azra Meadows and Peter Meadows, of the Division of Environmental and Evolutionary Biology, Institute of Biomedical and Life Sciences, were recently invited by the Asian Development Bank to advise on the biological and environmental aspects of the SCCD Project. They were asked to assess the present state of the environment and poverty levels in rural communities in the coastal zone of Sindh, and to make recommendations for improving community livelihoods and environmental sustainability. The assessment was conducted in summer and autumn 2006, during two extended periods in Pakistan, working as part of an Asian Development Bank high-level advisory team. Their recommendations included introducing programmes that ameliorate village poverty, improve institutional capacity, and promote the sustainable use of the unique ecosystems of the area.

The environmental proposals for the SCCD Project fall within the Government of Pakistan's general strategy for developing forestry, fisheries, crops and agriculture. The proposed interventions include planting stands of mangrove trees for coastal protection, upgrading marine and freshwater fish hatcheries, developing aquaculture ponds for finfish, and establishing systems for the culture of shellfish, seaweeds, and salt-tolerant plants. In addition, renewable energy devices and flood rescue centres are under consideration. A Fisheries Sector Survey is also planned for the nearshore fisheries, which have not been surveyed since the 1980s.

The 240 kilometer coastal zone of Sindh Province in Pakistan, where the SCCD Project is located, stretches from Karachi eastwards to the Rann of Kutch - most of the latter lying in India. Historically, the area used to be very different, with the town of Badin reported to be a port used by Arab sailing Dhows in the 8th Century - it is now roughly 75km from the sea.  Thatta and Badin, the two districts on which the project is focusing, have a population of 1.2 million, and for many years have experienced periodic flooding, seawater intrusion, loss of agricultural land, and extreme shortage of fresh water. This means that 80% of the rural communities are living below the poverty line. There is a wide transitional area adjacent to the coastal zone in which there is little vegetation and very poor infrastructure. Services such as road communication, piped water supply, and basic health and primary education, are often non-existent. Hence the quality of life is extremely low - the rural communities are the poorest of the poor. The Asian Development Bank SCCD Project aims to improve rural community living standards and earning power, to upgrade institutional capacity, and to stimulate long-term environmental sustainability by encouraging dialogue between rural communities, NGO's and Government Organisations.

In January 2007 at a meeting in Manila, the Asian Development Bank's Board of Directors officially gave their final approval for the Project. It is hoped that the University of Glasgow will benefit by being involved in the project once it becomes fully operational. 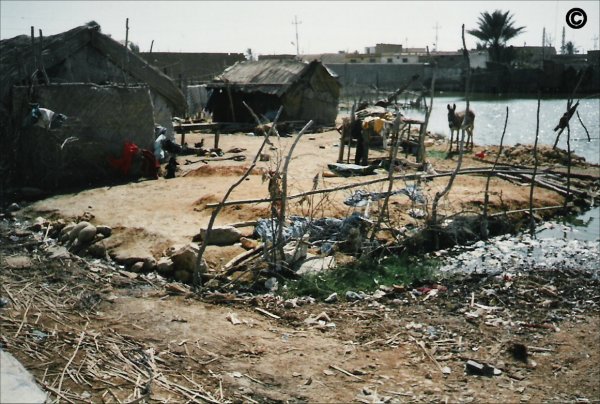 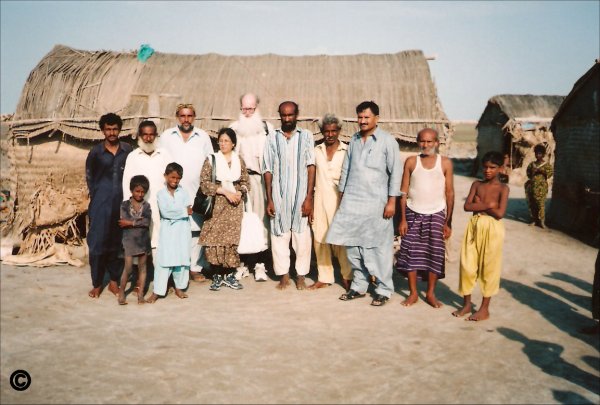 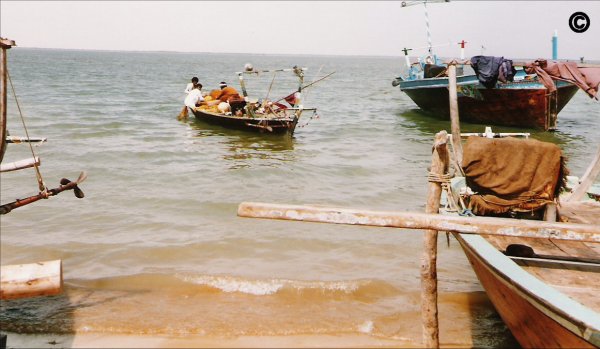