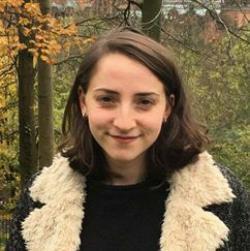 Emma is an AHRC-funded PhD student, researching individualism and the self-esteem movement in Britain after 1945. The research explores the idea of ‘emotional individualism’, focussing on the diverse and seemingly contradictory ways self-esteem discourse and ideology was understood and utilised by traditionally collectivist organisations, including religious groups and social movements. It aims to challenge critical narratives of a selfish ‘generation me’ emerging in the second half of the twentieth century. Emma holds an MA in History from the University of Glasgow (2018), and an MA.