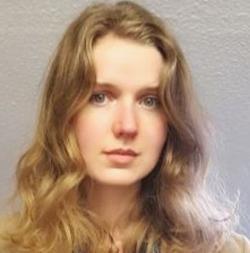 Iona is undertaking doctoral research in Medieval History following the completion of a masters in Gender History at the University of Glasgow.  Her thesis examines high medieval elite women's political power and influence through the lens of the epistolary genre.  It is based on a corpus of Latin and French letters sent by elite European women to the English Crown during the reigns of kings Henry III and Edward I (1216-1307).   She analyses both the form and content of these documents to see how women sought to influence government decision-making with a particular interest in gender as a factor.