“Integration, Dis-integration and Citizenship in a Troubled European Union”

The James Wood Lecture 2018: “Integration, Dis-integration and Citizenship in a Troubled European Union”

The 32nd annual James Wood Lecture will be delivered by Jo Shaw LLD FRSE AcSS, Salvesen Professor of European Institutions at the University of Edinburgh, on the topic “Integration, Dis-integration and Citizenship in a Troubled European Union”. 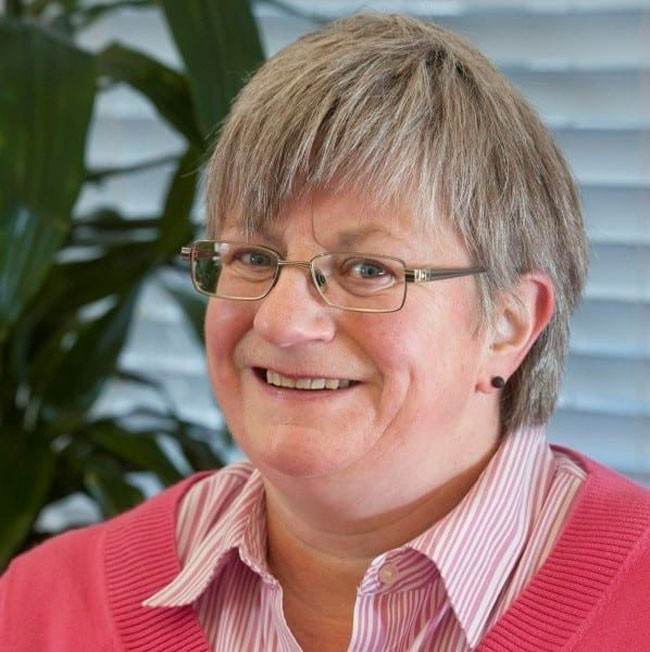 The lecture will examine the impact of the European Union upon citizenship, and will explore two cases of Brexit and stalled enlargement in south east Europe in order to study the partial, fragmentary and contested governance of citizenship. The case studies place EU citizenship into a wider political and socio-economic context, demonstrating its central importance as an enabler of personal freedom. At the same time, they highlight how the denial or loss of EU citizenship can engender individual strategies to recover lost or denied benefits. From the analysis, parallels emerge between EU citizenship and national citizenship; both offer a promise of equality, but a reality of differentiation and inequality.

The James Wood Lecture is the principal public lecture hosted annually by the School of Law, having first been delivered by Lord Fraser of Tullybelton in 1987. Recent James Wood lecturers have included Eleanor Sharpston QC, Professor Dame Hazel Genn, Lord Sumption and Ian Forrester QC. It is generously supported by the James Wood Bequest Fund.

The lecture will be followed by a wine reception.