‌Explore the case files taken from the records of the Department of Forensic Medicine and Science at the University of Glasgow and examine documents and photographs from some of the famous cases investigated by the forensic staff in the department. 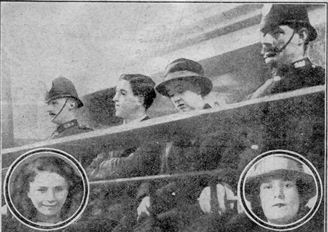 The case files also display a range of forensic techniques developed over the fifty years represented.