Widely recognised as one of Scotland’s most prolific and revered poets Edwin Morgan was the first Poet Laureate for Glasgow, and Scotland’s first national poet – or Scots Makar.

Morgan was born on 27 April 1920 and this year the University of Glasgow, along with partners across Scotland, are celebrating the centenary of his birth.

He graduated from the University in 1947 to join its staff, progressing through the ranks to become Professor of English from 1975 until he retired in 1980.

The author of more than 60 poetry books, Morgan was endlessly inventive and creative with an internationalist outlook as well as a deep love and commitment to his home city of Glasgow.

Edwin Morgan died on 19 August 2010, aged 90 – the eulogy (linked to below) was given by Former Presiding Officer of the Scottish Parliament, George Reid, at his funeral held in the University's Bute Hall. 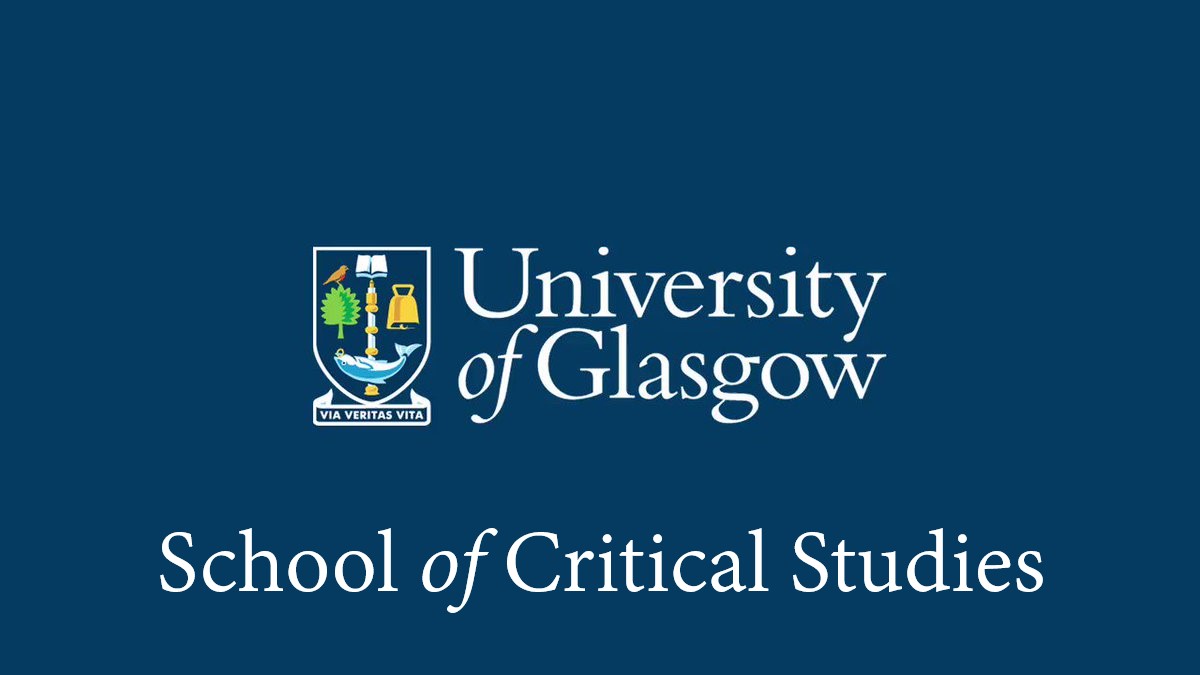