The Cost of the Cuts 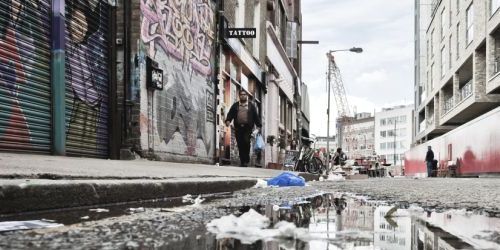 The Cost of the Cuts: A Social Impact Tool 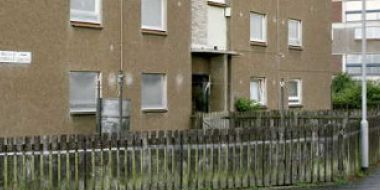 This project focuses on the consequences for vulnerable people and deprived places of what has been described as "worst financial settlement in living memory" for local government.  The first scoping phase of the project revealed the severity of budget cuts in England, especially for deprived urban authorities. It also identified how local authorities were grappling with the implications of the cuts, the extent to which the needs of deprived groups were being prioritised and strategies being developed to meet needs and address demands.

A second, in depth phase of the research commenced in May 2012 and concluded in the spring of 2015. It provided a detailed picture over time of how local authorities in both England and Scotland managed budget contraction and of how their decisions and strategies affected the poorest households and places. As well as analysis of national data to understand the big picture, in depth case studies in three English and one Scottish local authority were conducted.  A key focus of the case study work was to assess the cumulative impacts of cuts across a range of services on particular groups and places. The research demonstrated that budget cuts disproportionately target services used more by poorer households and communities.

A third phase of the work began in 2015 and concluded in 2019. This involved the production of a ‘Social Impact Tool’ in response to demand from local councils to use the framework developed in the research to assess the impact of savings strategies on their ‘pro-poor services. The Tool is an interactive Excel workbook, pre-populated with key data for each local authority in Britain. Savings plans can be input to model their impact on services used by more or less disadvantaged households. In series of projects co-produced and co-funded with SPICe, the research team used the Social Impact Tool to assess the impact of budget savings on pro-poor services in all 32 Scottish local authorities.

In 2019, an augmented version of the Tool was developed allowing Scottish councils to benchmark themselves against each other, and produce charts and analyses for budget planning or monitoring.