Having grown up in the north shore of the lower reaches of the Yangtze River and educated in mainland China, Hong Kong and the UK, I developed a strong interest in Politics at my secondary school. With many years of experience of studying, working and living in Hong Kong, London and Glasgow, I am dedicated to studying China and modern Chinese politics from a comparative perspective. With the mass exodus of China's rich in tandem with the rapid economic growth within past two decades, I became interested in rich mainland Chinese migration research with a particular focus on exploring underlying social and political motivations. Besides, the research aims to investigate how collective push-pull factors have influenced rich mainland Chinese’s decision to migrate. In addition, an objective of this research is to identify the multiple-aims characteristics of rich mainland Chinese migration by arguing that rich Chinese emigration is a combination of investment-led, education-led and lifestyle emigration. Data will be mainly collected via semi-structured in-depth interviews, coupled with online surveys. Apart from that, I have keen interests in Chinese politics, party politics in Hong Kong and the role of media in prodemocracy movement in Hong Kong.

'New Chinese Migrants in Europe. The Case of the Chinese Community in Hungary', Europe-Asia Studies, 2020 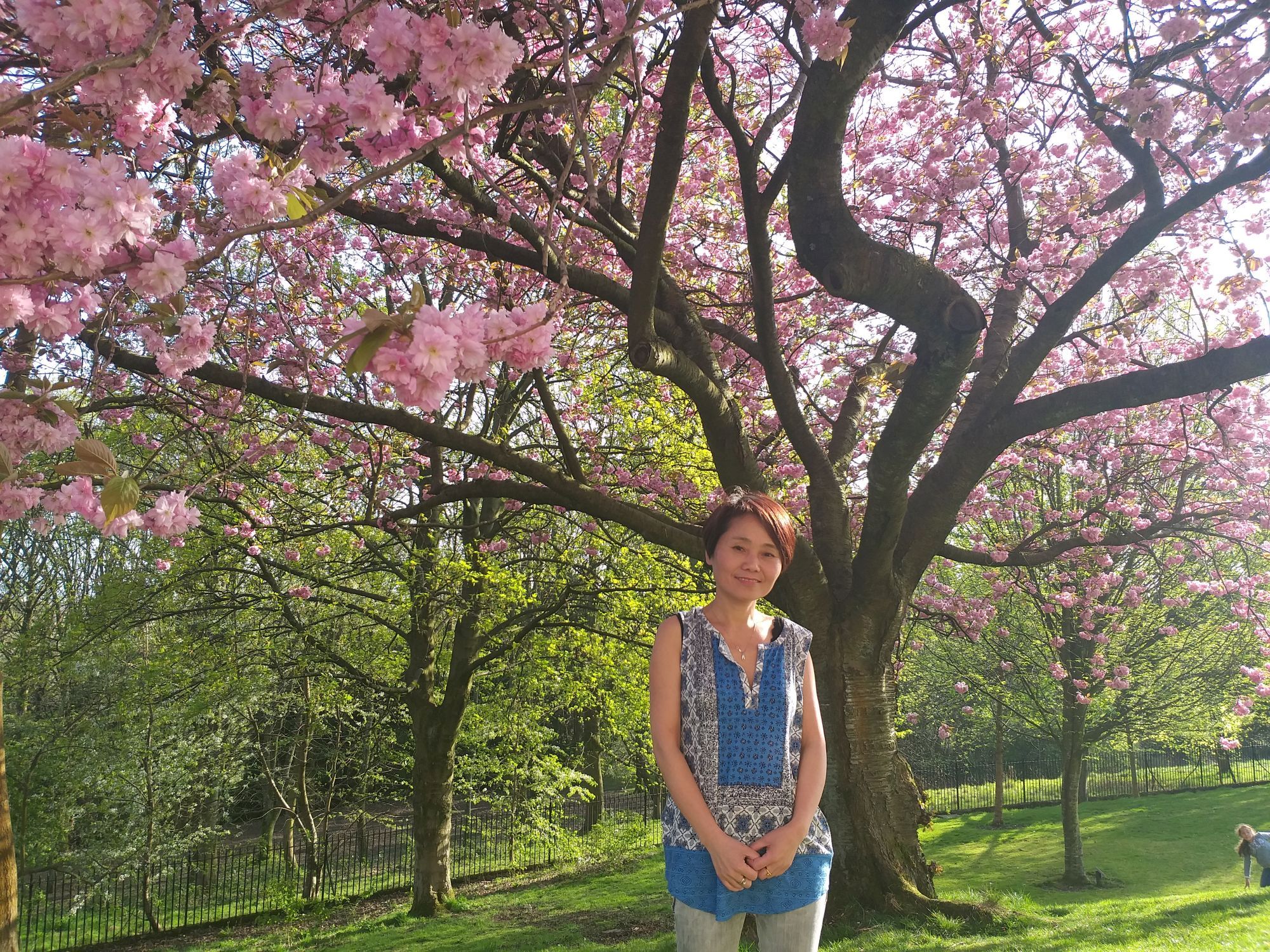