My research analyses the European policy of the German Trade Union Confederation (DGB). My PhD thesis examines the DGB’s contribution to the discussions about European economic, monetary and social policy within the European Trade Union Confederation (ETUC). It aims to show how the DGB and the ETUC put their ideas forward to the institutions of the European Economic Community and to national governments. The thesis considers the period from the beginning of the 1970s, when the first detailed plans about EMU and EEC social policy were drafted, until the 1992 Maastricht Treaty.

The PhD thesis is part of ERC-funded EURECON project which examines the economic side of EMU.

I was born and raised in Essen in the heart of the Ruhr area, the former ‘industrial heart’ of Germany. Thus, a certain interest in the history of economic and social change came almost naturally to me.

I studied history, political sciences and sociology at the Ruhr-university Bochum and the NTNU Trondheim. Next to my studies I worked as a research assistant in the Historical Archive Krupp, a lighthouse for the economic and social history of the region.

I joined the University of Glasgow in September 2018. 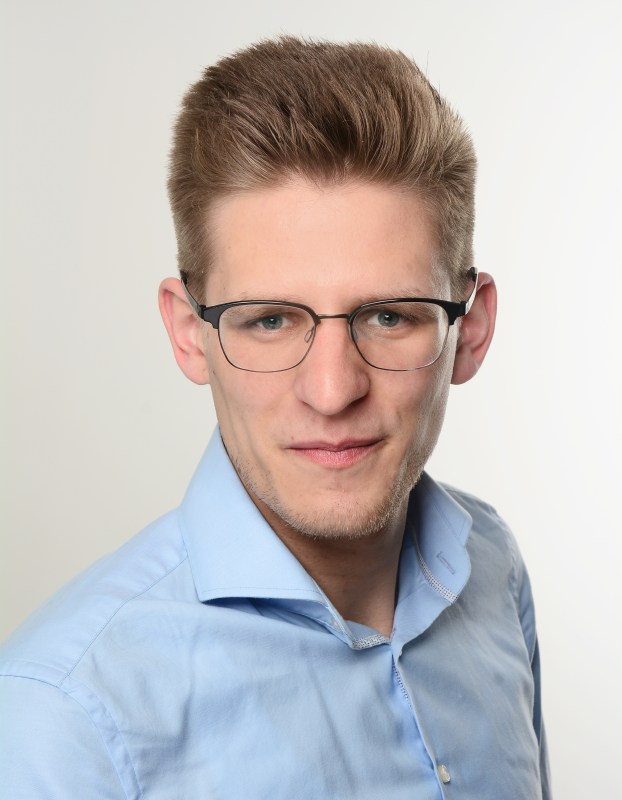