The house was built in the 1830s for Robert Allan, a Glasgow merchant. It was later home to John Blackie, under whose ownership the house was extended by Alexander "Greek" Thomson in the 1860s. Further additions were made in the 1890s by Charles Rennie Mackintosh. The building is part of the Thomson Heritage Trail, as commemorated by a plaque on Thomson's wing.

Lilybank House was also used as a hall of residence for female students at the University. 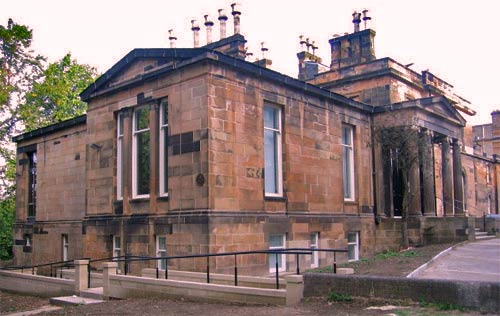