The findings, published in Schizophrenia Bulletin, demonstrate that a web-based screening process could be an important strategy for early intervention and diagnosis of mental health problems in young people. 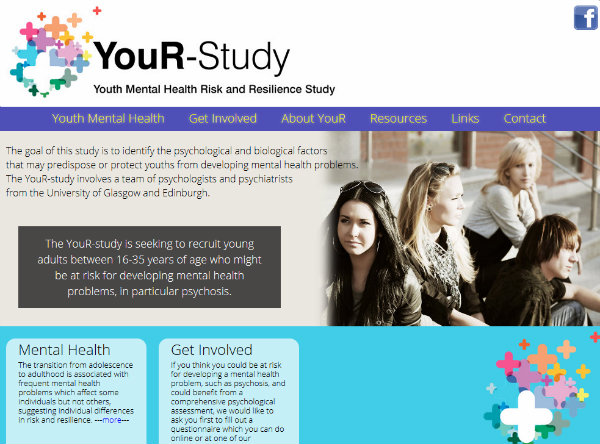 Professor Peter Uhlhaas from the Centre of Cognitive Neuroimaging, said, “Our findings show that e-health applications are an important approach in the intervention and diagnosis of psychotic disorders, and it’s important to develop new, modern ways of identifying young people at risk.

Link to the study in Schizophrenia Bulletin