Sheila McLean, Professor Emerita of Law and Ethics in Medicine, was appointed an OBE in the New Year Honours list in recognition of her services to Health and to Education. 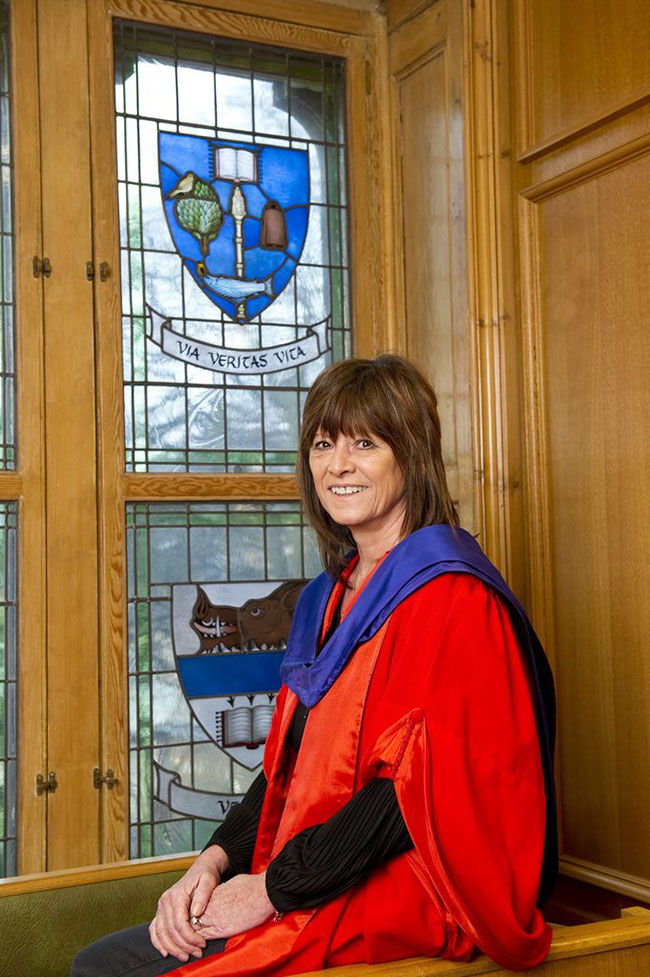 Professor McLean said: "I am, of course, very pleased to receive this honour, and especially pleased that it recognises the importance of my discipline, which had its birth in the UK at the University of Glasgow and is now taught in virtually every Law School in the UK.

"I am particularly pleased that the discipline has given my professional colleagues and myself the opportunity to engage with young people in exploring challenging issues and also to undertake work outside of the University, which I hope has been of some benefit to the wider community."

Born Sheila Black, she studied at the University of Glasgow, graduating LL.B. in 1972. She then worked as an Area Reporter to the Children's Panel, and in 1975 was appointed Lecturer at the School of Law of the University of Glasgow. She was awarded an M.Litt. in 1978 with a dissertation entitled "The role of the reporter in the children's hearing system", and in 1987 completed her Ph.D., "Information disclosure, consent to medical treatment and the law". She was appointed Senior Lecturer in 1985, and established the Institute of Law and Ethics in Medicine.

In 1990, Professor McLean was appointed the first International Bar Association Professor of Law and Ethics in Medicine, and has since pursued a distinguished research career. She has published widely, in particular on consent, reproductive and end of life issues.

Professor McLean has also held a number of external appointments, both nationally and internationally. She is currently the representative of the United Kingdom of Great Britain and Northern Ireland on UNESCO’s Intergovernmental Bioethics Committee, and is a former Vice-Chairperson of UNESCO’s International Bioethics Committee. She has acted as a consultant to the Council of Europe, the World Health Organisation, the Council of Canadian Academies and a number of other international bodies, and as specialist legal adviser to committees of the House of Commons and the House of Lords.

She has chaired a number of committees throughout the UK. For example, between 1997 and 1998, she chaired the Department of Health review of consent provisions in the Human Fertilisation and Embryology Act 1990 and between 2000 and 2003 the inquiry into the retention of organs at post mortem. More recently, she chaired the committee of inquiry into the viability of establishing a no fault compensation scheme for medical injury in Scotland. From 1999 to 2002, she was the founding Chairperson of the Scottish Criminal Cases Review Commission.

Graduate Teaching Assistant Kathryn (Kay) Singh also received a BEM (British Empire Medal) in recognition of her services to the Arts and Asian community in Scotland. The AHRC-funded PhD student in Theatre Studies won Woman of the Year in 2018 at The Scottish Asian and Business Awards. 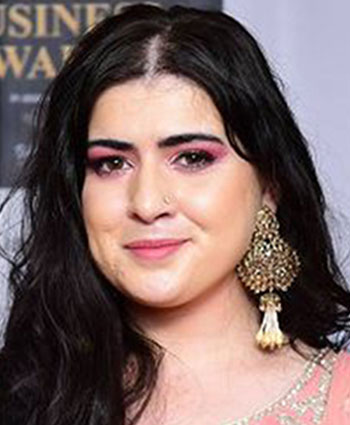 In 2014 she was the first dramatist to with the William Hunter Sharpe Memorial Scholarship at the University of Edinburgh and used this to pursue an MSc in Playwriting, which she completed with a Distinction, and became the third recipient of the David MacLennan Award for New Writing in 2015. As a result of this, her play "Selkie" was performed at The Oran Mor during its Play, Pie and a Pint season in 2016.

During this time, Kay worked at The Sikh Sanjog, a community centre for ethnic minority women, as a Writer-in-Residence where she designed and developed a curriculum and taught creative writing and literacy skills, culminating in a collection of short autobiographical stories written by women at the community centre. She then received funding from the Scottish Funding Council to complete a MLitt in Theatre Practices at Glasgow, which she completed with a Merit in 2017 and participated in the inaugural "Making Space" residency at the Scottish Youth Theatre, where she performed her solo show exploring Scottish and Indian identity named "Pure Raj" in 2018.

Her research is focussed on the representation of people of multiple heritage on the stage and uses a combination of community engagement and practice-as-research utilising aspects of South Asian dance. Kay has also worked across theatre, television and events as an Assistant Director, researcher and producer.