Dr Johanna Green is Lecturer in Information Studies and Co-Director of the Glasgow-wide Digital Cultural Heritage ArtsLab; she specialises in book history and digital humanities. She is on research leave during the academic year 2019-20 and is also a Visiting Research Fellow at the Schoenberg Institute for Manuscript Studies, University of Pennsylvania Libraries during this period.

Johanna’s research interests are in the history of text technologies, focusing on the manuscript, early printed book, and digital page as material object and cultural artefact and the development and use of digital technologies for the elucidation of historical texts and documents. Johanna has particular interests in how public audiences access written heritage – digitally and/or within exhibition spaces – and how emerging digital tools might allow for a more immersive, sensory, and digital “hands-on” experience than has traditionally been possible. Alongside this research, Johanna is involved in the University's Innovate UK-funded Project Mobius where she was selected to develop one of ten Virtual Reality pathfinder apps to enable a teaching intervention not possible without immersive technology; her app delivers content relating to the history of text technologies and is due for user testing in 2019-20.

Johanna has digital humanities, textual editing, and manuscript studies experience working with a range of interdisciplinary research projects. Until it was published in 2009, she was a Section Editor for the Historical Thesaurus of the Oxford English Dictionary (OUP), and from 2009-11 she held the post of Research Assistant (formerly Project Assistant) on the Digital Humanities JISC-funded Enroller project at the University of Glasgow; in 2009 she also assisted with the Grove Encyclopaedia of Medieval Art and Architecture, published by OUP.  From 2012, Johanna worked as a Research Assistant helping index The Production and Use of English Manuscripts 1060 to 1220 (University of Leicester), before being employed as a Project Assistant for the Medical Humanities AHRC-funded The Consultation Letters of Dr William Cullen (1710-1790) at the Royal College of Physicians of Edinburgh and for the Mellon-funded Manuscripts of Ælfric’s ‘Catholic Homilies’, both based at Glasgow.  She then worked with the U.S.-based Livingstone Online, assisting with the first digital critical edition of Dr David Livingstone’s best-selling travelogue, Missionary Travels and Researches in South Africa.  From 2013-16 Johanna directed the Digital Editions and Editing: Historical Texts and Documents strand of the CLARIN-DE European Summer University in Digital Humanities at the University of Leipzig, having been elected to the role by their Scientific Committee.

Johanna works closely with the University of Glasgow Library's Archives and Special Collections; she currently serves as an award panellist for the University of Glasgow Library Visiting Research Fellows scheme and from 2015-18 was a committee member of the Friends of Glasgow University Library. She is also a member of CILIP (inc. Academic & Research Libraries Group, Library & Information History Group, and Rare Books & Special Collections Group), and in 2017 she was invited to join the Research Libraries UK (RLUK) Special Collections Advisory Group. Johanna has close connections to the Society of Northumbrian Scribes, based in North East England, and has run annual practical palaeography events with them since 2015. She previously lectured for the MLitt in Medieval and Renaissance Studies at Glasgow, and for the School of Literature and Language (English Studies) at the University of Stirling.

Green, J.M.E. (2014) 'On  Þe is nis bute chatering': cyberpragmatics and the paratextual anatomy of Twitter. Studies in Variation, Contacts and Change in English, 15,

Green, J. and Bramwell, E. (Eds.) (2009) Academia: The View from Within. eSharp, University of Glasgow: http://www.gla.ac.uk/research/az/esharp/otherpublications/ebooks/.

Green, J.M.E. (2014) 'On  Þe is nis bute chatering': cyberpragmatics and the paratextual anatomy of Twitter. Studies in Variation, Contacts and Change in English, 15,

Green, J. and Bramwell, E. (Eds.) (2009) Academia: The View from Within. eSharp, University of Glasgow: http://www.gla.ac.uk/research/az/esharp/otherpublications/ebooks/.

2005-2012: Over 10 individually-funded training projects and events totalling £43,086.50.  Funders: Colleges of Arts, Social Sciences and (then) Education, and the AHRC CRTI schemes.

Dr Green welcomes applications from postgraduates in any of her areas of expertise. Subjects of particular interest include:

William Hunter’s Library: A Transcription of the Early Catalogues is a one-year Wellcome Trust funded project running from November 2016 to November 2017 in Glasgow University Library Special Collections. It aims to discover the contents of Hunter’s printed book collection at the time of his death in 1783.

Formed at the end of 2016, the Group works to steer RLUK’s strategy on Special Collections. Johanna became a member of the group in 2017. 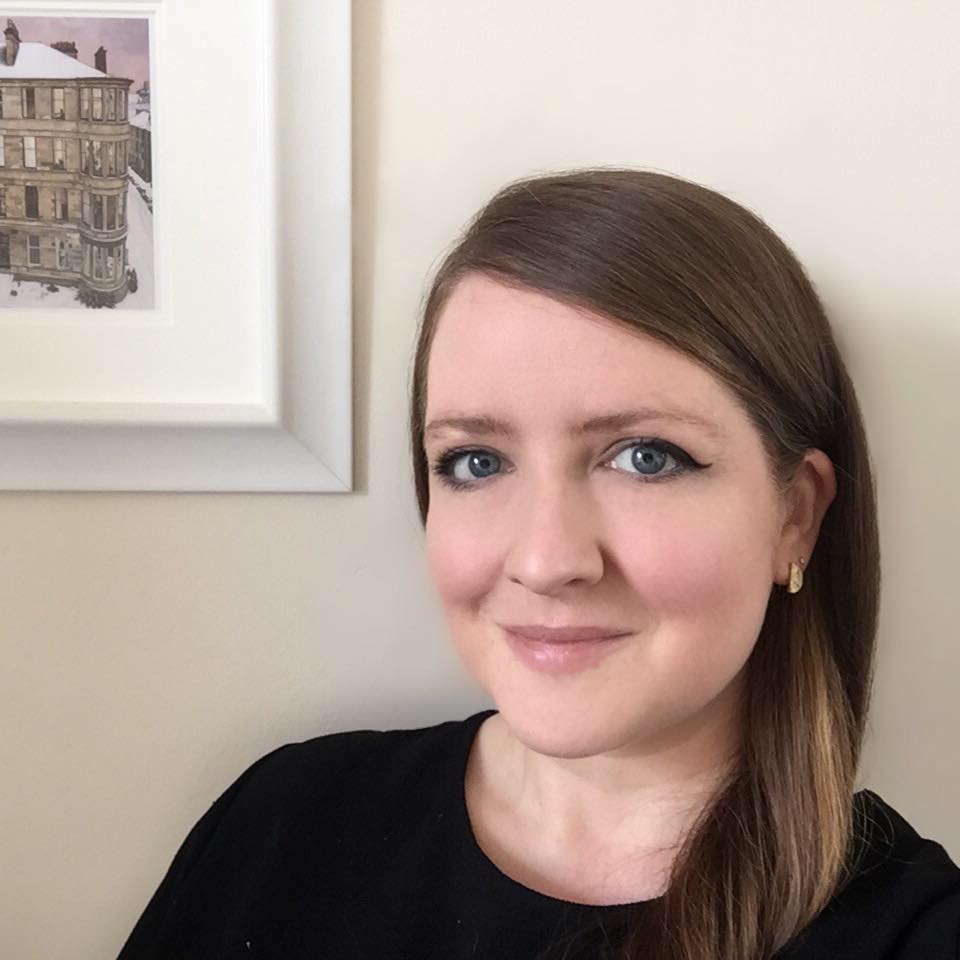