I am a Post-Doctoral Research Fellow on the AHRC funded 'Unwrapping the Galloway Hoard' project, which is jointly run by the National Museum of Scotland and the University of Glasgow. My focus is the analysis of surviving textiles and skin products within the hoard and researching their wider contexts within hoarding and the early medieval period.

I am a textile archaeologist specialising in early medieval embroidery. I gained my PhD, 'Embroidery and its context in the British Isle and Ireland' from the University of Manchester in 2016. I am also a professionally trained embroiderer, having completed the three-year apprenticeship at the Royal School of Needlework in 1998.

I combine my archaeological and embroidery backgrounds within my academic research. A recent example is the experimental project, the 'St Cuthbert Maniple Recreation', where I reconstructed a section of the early 10th-century maniple, a gold and silk embroidered religious vestment that was discovered in the tomb of St Cuthbert in Durham Cathderal in 1827.

I disseminate my work through publications and social media including my YouTube channel: Early Medieval Textiles. I highlight the work of other researchers in my blog: Early Medieval (mostly) Textiles

I have been interviewed for radio and television. I also gives lectures, presentations and runs embroidery workshops for different groups.

I am interested in a wide range of issues and larger research questions regarding early medieval embroidery and textiles. These include technical attributes and what these tell us about production methods; their place in wider early medieval material culture; the networks raw materials and finished products created and maintained; and the women who comissioned, made and used them. 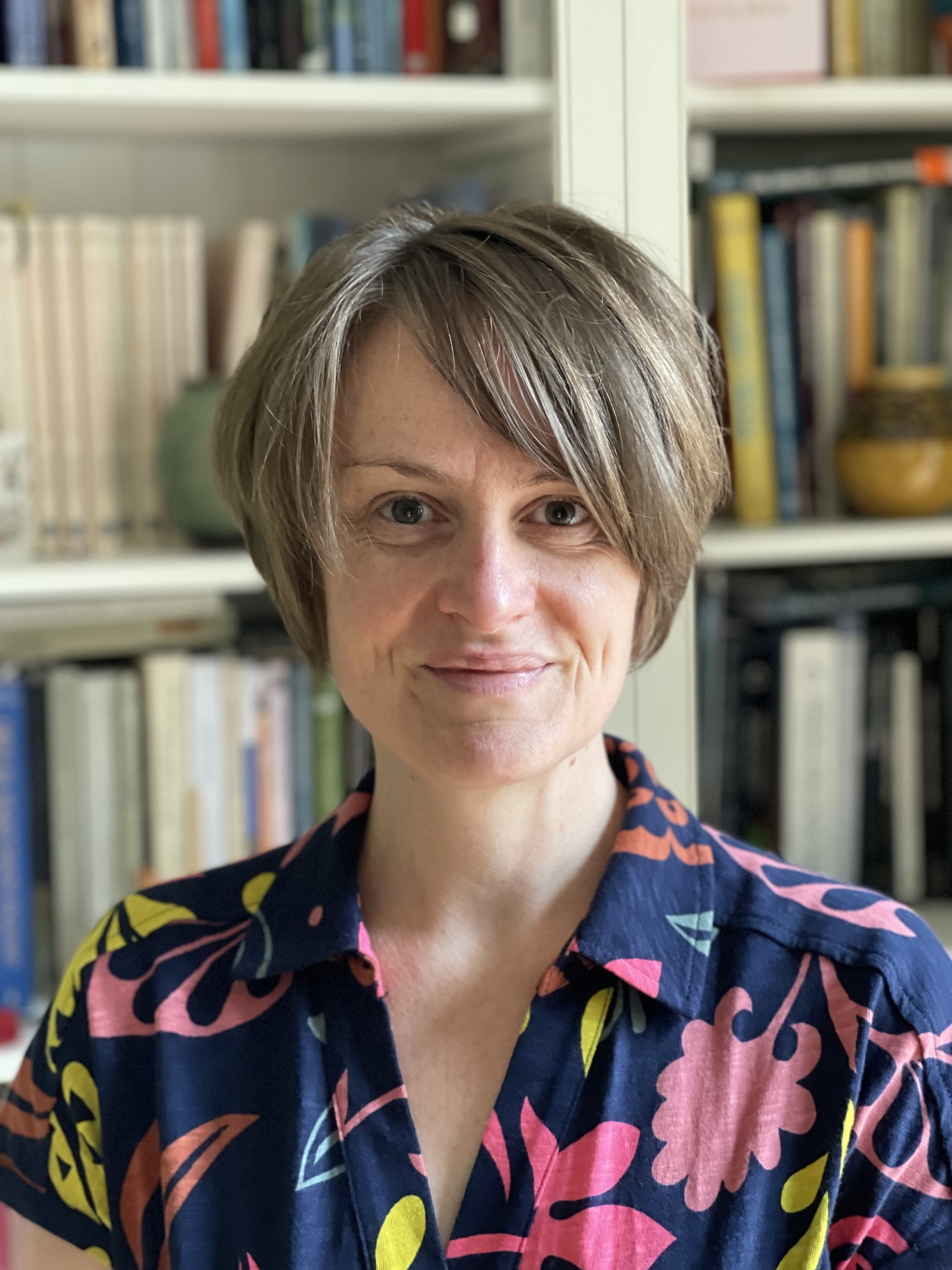