Congratulations to Dr Daniel Calderbank on the publication of his new paper: What's in a Vessel's Name? A Relational Text-Object Approach to the Uses of Mesopotamian Pottery in the American Journal of Archaeology

Studies of ancient Mesopotamia are traditionally split: historians and philologists deal with cuneiform texts, while archaeologists deal with objects. Rarely have these two sources of evidence been combined to understand Mesopotamian people’s perceptions of, and engagements with, their material world. This paper develops an innovative text-object approach to Mesopotamian pottery, drawing on evidence from the archaeological site of Tell Khaiber, southern Iraq (ca. 1600-1450 BCE). The etymologies of vessel names are examined alongside pottery distributions across the site’s Fortified Building to argue that, 1) the names of pottery vessels emerged through fluid, often unexpected, patterns of use, and 2) that those vessel names determined the uses to which vessels would have been put. The everyday engagements that bound people, cuneiform tablets, and pottery vessels were never fixed and immutable, but were continuously open to reinterpretation. 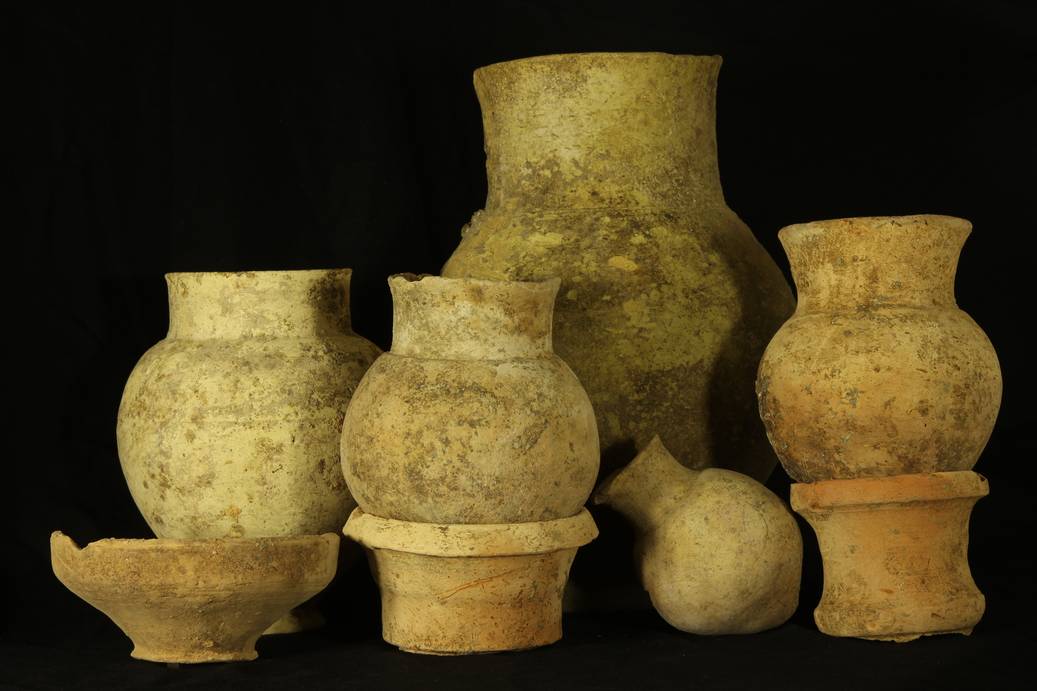