Their project “SAROBI” was a mission plan to Titan, Saturn’s largest moon. It was developed under the supervision of Dr Matteo Ceriotti and included an original design of a spherical rover and a sustainable drilling platform. After the online submission of their work, students first presented the project at International semi-finals in June 2017 in Transinne, Belgium. The competition was accompanied by activities at the EuroSpace Centre, visit to the European Space Agency Station in Redu and a local Observatory. “SAROBI” was selected there as one of two teams to progress to the Grand Finale which would see six teams battling it out for the grand prize in Toulouse, France.

The Grand Finale was held at Cite L’Espace and was followed by a week of activities and academic lectures. In the competition, Sara and Robert both received a telescope, and were awarded a distinction for “Inspiring Technology”. They then participated in a week-long course covering topics from Aerospace Systems Engineering, Satellite Manufacturing and Telecommunication. Activities for Odysseus Finalists included a visit to Thales Space Toulouse, Pic du Midi Observatory and the final assembly line for the Airbus A380.

Odysseus Space Contest is Europe’s leading space science contest for young people, that offers outstanding prizes and unique experiences ranging from academic lectures, meeting leading experts in the field to internships and trips to see the launch of the Ariane 5 rocket. 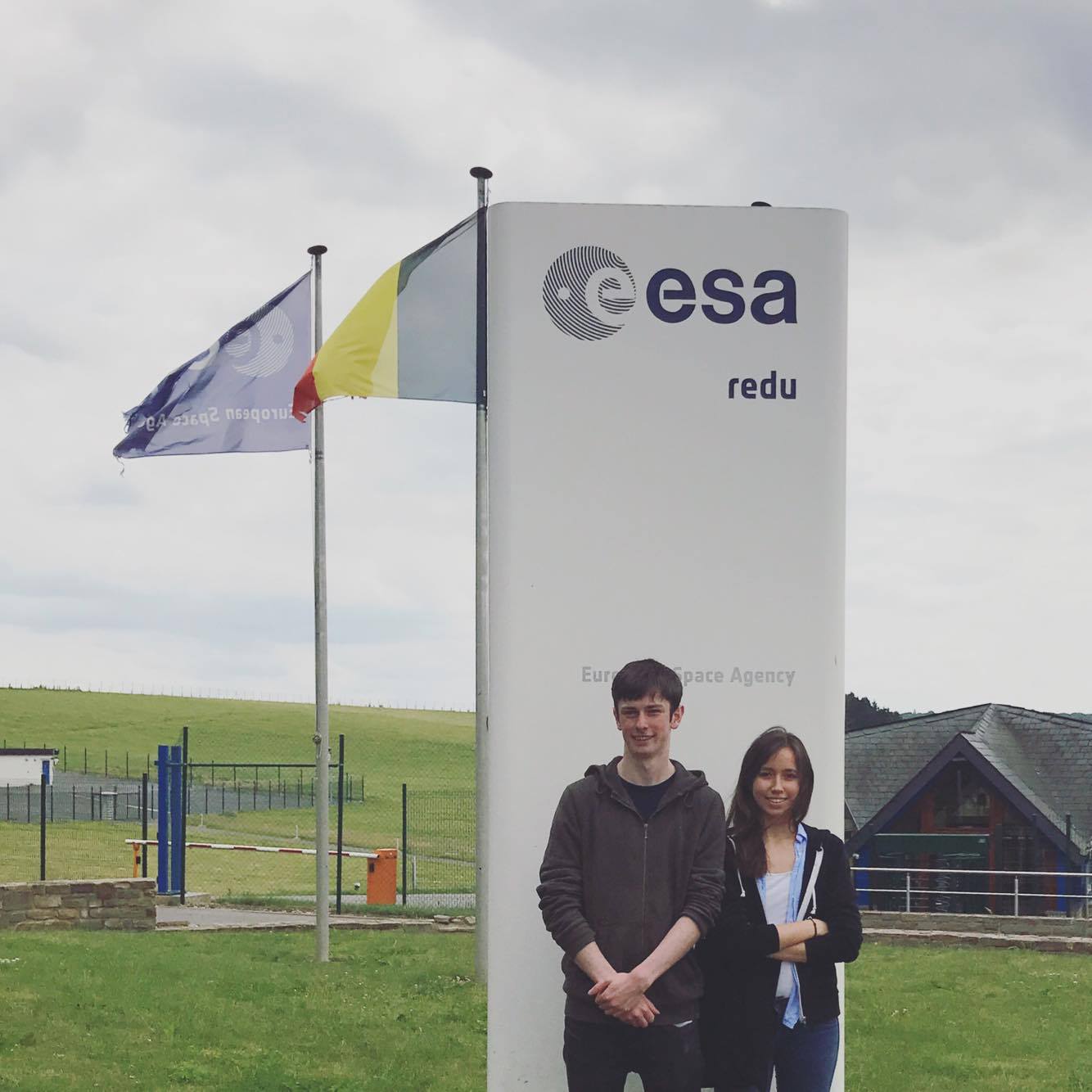 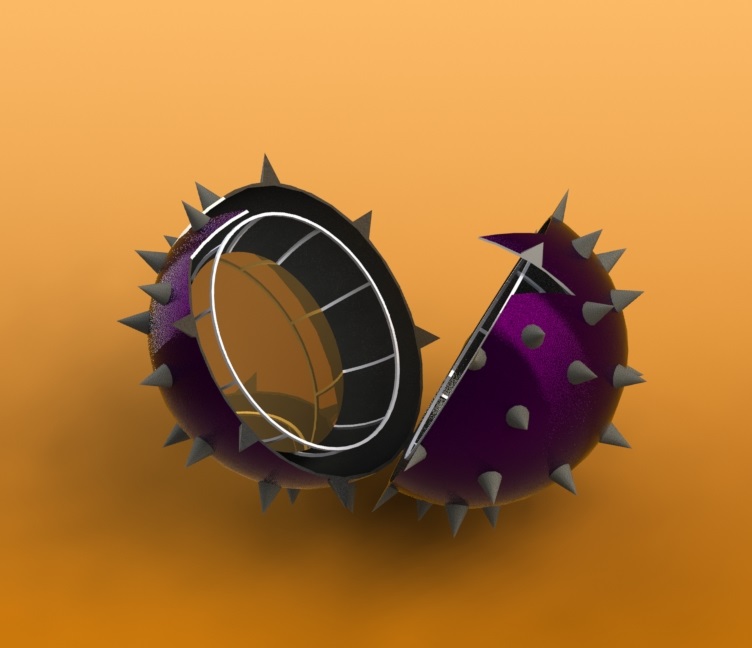