The MAST lab is designed to offer a complete solution for testing of small-scale autonomous systems.  The core of the lab has been supplied by Quanser and consists of the Qball-X4 quadrotor vehicle, the Qbot programmable ground-based vehicle, a groundstation PC and software which enables the development of vehicle controllers and navigation algorithms in MATLAB and Simulink.  An 18 camera infrared motion capture system is integrated into this setup, allowing real-time position and attitude tracking of multiple bodies within the allocated flight volume.

Quarc is a real-time control and multi-agent mission development software supplied by Quanser.  Quarc's integration with MATLAB and Simulink allows controllers and navigation solutions to be easily designed and deployed on physical systems.  A number of custom toolboxes allow real-time communication between the host PC and multiple remote agents with appropriate onboard processing capabilities.  Data is transmitted and received via wifi on a private network employed by the collective system.

Integration with Optitrack allows tracking of any agents within the flight volume - data which is fed to the host PC and may be transmitted to remote systems for control purposes or used in coordination of multiple agents.  Custom image processing blocks in Simulink allow visual data from cameras mounted on agents to be used in a variety of navigation and control applications. 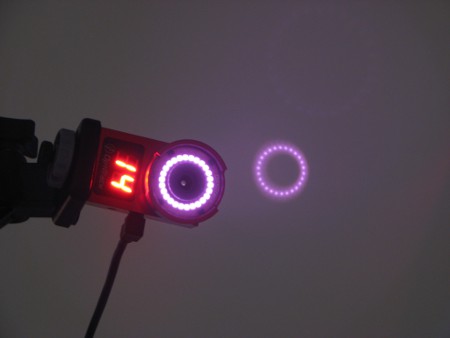 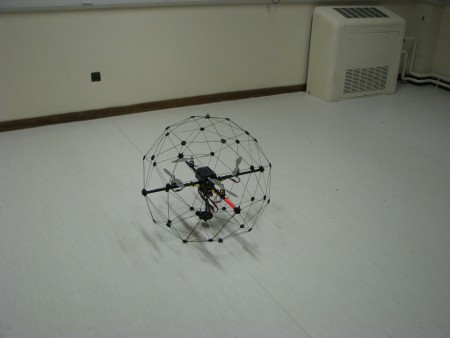 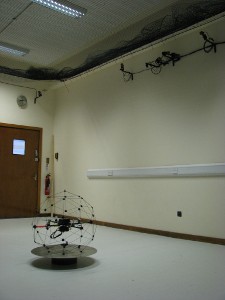 The Aerospace Sciences Research Division is committed to pursuing research using the latest resources and technology.  The Micro Air Systems Technology (MAST) laboratory provides the ideal platform for research and investigation of small-scale autonomous vehicles and their associated technologies.

A recent addition to the Division, the MAST lab is intended to house a variety of micro air vehicles and accompanying technologies.  Current systems include a quadrotor MAV capable of autonomous flight, several coaxial RC helicopters and the Qbot unmanned ground vehicle.  The Optitrack motion capture system allows accurate postion and attitude tracking of multiple bodies within the flight volume, offering a wealth of possibilities in multi-agent control and navigation research.

The MAST lab is supervised by Dr. David Anderson.

Projects utilising or running alongside the MAST lab

Click here to watch a video of the Qball-X4 quadrotor performing a simple autonomous test flight.