Professor Michael S. Shur, Patricia W. and C. Sheldon Roberts Professor, Rensselaer Polytechnic Institute, will be visiting the School of Engineering. As part of his visit he will deliver the Electronic Systems Design Centre Spring Lecture entitled, "Terahertz Sensing". Abstract and biography are given below.

Two-terminal semiconductor devices are capable of operating at the low bound of the THz range, with the highest frequency achieved using Schottky diode frequency multipliers (reaching a few THz). High speed three terminal electronic devices (FETs and HBTs) are approaching the THz range (with cutoff frequencies and maximum frequencies of operation above 1 THz and close to 0.5 GHz for InGaAs and Si technologies, respectively. A new approach called plasma wave electronics recently demonstrated terahertz emission and detection in GaAs-based and GaN-based HEMTs and in Si MOS, SOI, and FINFETs and in FET arrays, including the resonant THz detection. It has potential to become a dominant THz electronics technology. 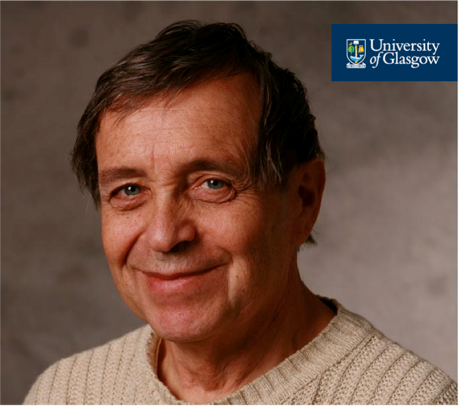