The International Shock Interaction Symposium emerged as an heir to both the Mach Reflection and Shock Vortex Interaction Symposia. These scientific biannual meetings provide an ideal platform to expose new developments and discuss recent challneges in the field of shock wave interaction phenomena. The goal of the symposia is to offer a forum for international interaction between young and established scientists in the field of shock and blast wave interaction phenomena. The conference welcomes contributions based on ongoing research and work in progress.

We are very proud that the University of Glasgow - Aerospace Sciences Division will be included in the list of the International Shock Interaction Symposium hosts.

More information can be found on the event website: http://www.gla.ac.uk/conferences/shockinteractionsymposium/ 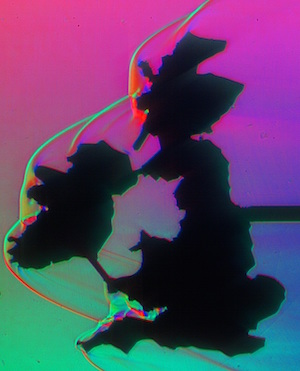