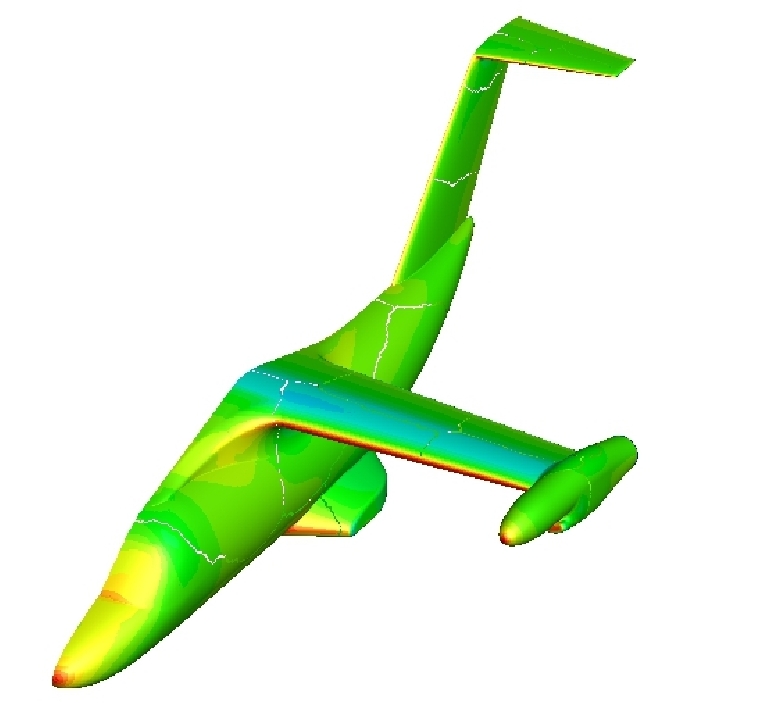 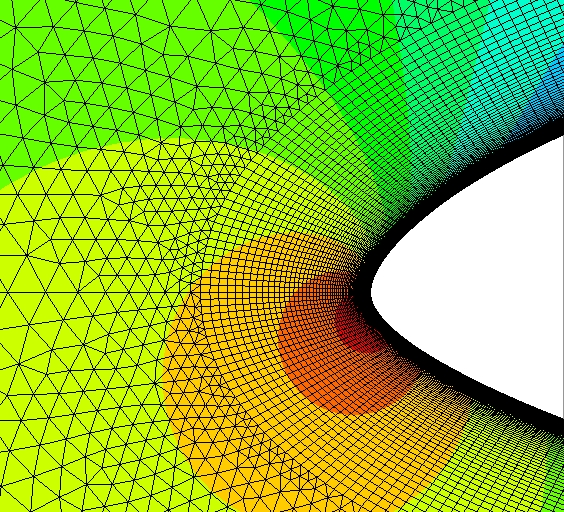 The Helicopter Multi Block (HMB3) CFD solver is based on the control volume method. It started as a multi-block structured solver but it can accommodate moving, sliding, overlapping and unstructured domains. The code has demonstrated very good parallel performance and had computations with several billions of cells on several thousands of cores have been performed using most major EU parallel computers HMB3 is mainly used for URANS computations using turbulence models of the k-ω family with and without flow transition models. It also has SAS/DES/DDES/IDDES/LES modes that are used for investigations of massively separated unsteady flows. The method is implicit in space and time and uses several Riemann solvers including the popular All-Mach Roe, Osher, as well as AUSM and AUSM+UP schemes.

HMB3 can solve the flow around complete vehicles including helicopters, fixed wing aircraft, ships and cars. It has also been used for wind turbine analysis using low-Mach CFD schemes. For helicopters HMB3 has additional features to trim the aircraft in hover or forward flight, to fly manoeuvres or perform design optimisation. One of the strengths of HMB3 is that it is a time and frequency-domain solver so that it can model unsteady periodic flows as large steady-state problems. This gives in an advantage for flows around rotary wings. In addition, HMB3 models the elastic properties of lifting surfaces via advanced fluid/structure interaction methods with or without mesh deformation.

It has recently been extended with adjoint methods so that aerodynamic derivatives and the dependency of the flow on wing and blade shapes, and flow conditions can be computed, a high order formulation for increased wake fedility, and hybrid mesh capability to ease grid generation and lower total number of points.

A database of validation cases and extensive documentation are also available for HMB3.