Oluwarotimi was born in Nigeria and raised in Manchester, UK. He obtained his

The development of highly selective synthesis of cis-fused 5,5-bicyclic and cis-fused 5,7-bicyclic systems via rhodium(I)-catalysed [3+2] and [4+3] carbocyclisation reactions. And their application in total synthesis.

Development of a synthetic strategy that enabled the conversion of lignin-derived keto-alcohols to unnatural amino acids and natural product (Descurainolide A). The design and synthesis of novel anti-toxoplasma gondii inhibitors.

The design and synthesis of numerous novel ferrocene-based chiral ligands and transition-metal complexes. Development of a copper-catlysed conjugated reduction, kinetic solution and synthesis of a novel natural product.

The design and synthesis of 16 novel small molecules for biological testing against Cryptoccocus neoformans (anti-fungus).

In April 2022, he was appointed as Lecturer in Organic Chemistry at the school of chemistry, University of Glasgow.

The synthesis of high-affinity chelating molecules, produced by bacteria, that can coordinate with numerous transition metals. The most thoroughly described systems in bacteria involve iron regulation. Low molecular weight metabolites that chelate Fe(III) are known as siderophores. They are upregulated in Fe(III)-limited environments, which allows the organism to maintain suitable levels for biological processes including DNA and RNA synthesis and electron transfer. Numerous iron-complexing siderophores have been found to complex copper, zinc, cobalt, or other transition metals.

Antimicrobial resistance (AMR) is a growing problem in the UK and globally, therefore, the development of a range of novel antimicrobials will be a key challenge for the future. The outcome of this research will generate novel naturally occurring antimicrobials with direct action on Gram-negative (Pseudomonas aeruginosa), Gram positive (Methicillin-resistant Staphylococcus aureus) bacteria and fungus (Candida albicans), for the treatment of infections and maintenance of health.

3. Design and synthesis of self-assembling nanomaterials.

The main aim of this work is to introduce a novel class of peptidomimetics, the β-metallocene peptides. β-Amino acid residues in the peptide chain can form foldamers, this has led to design of self-assembling nanomaterials. 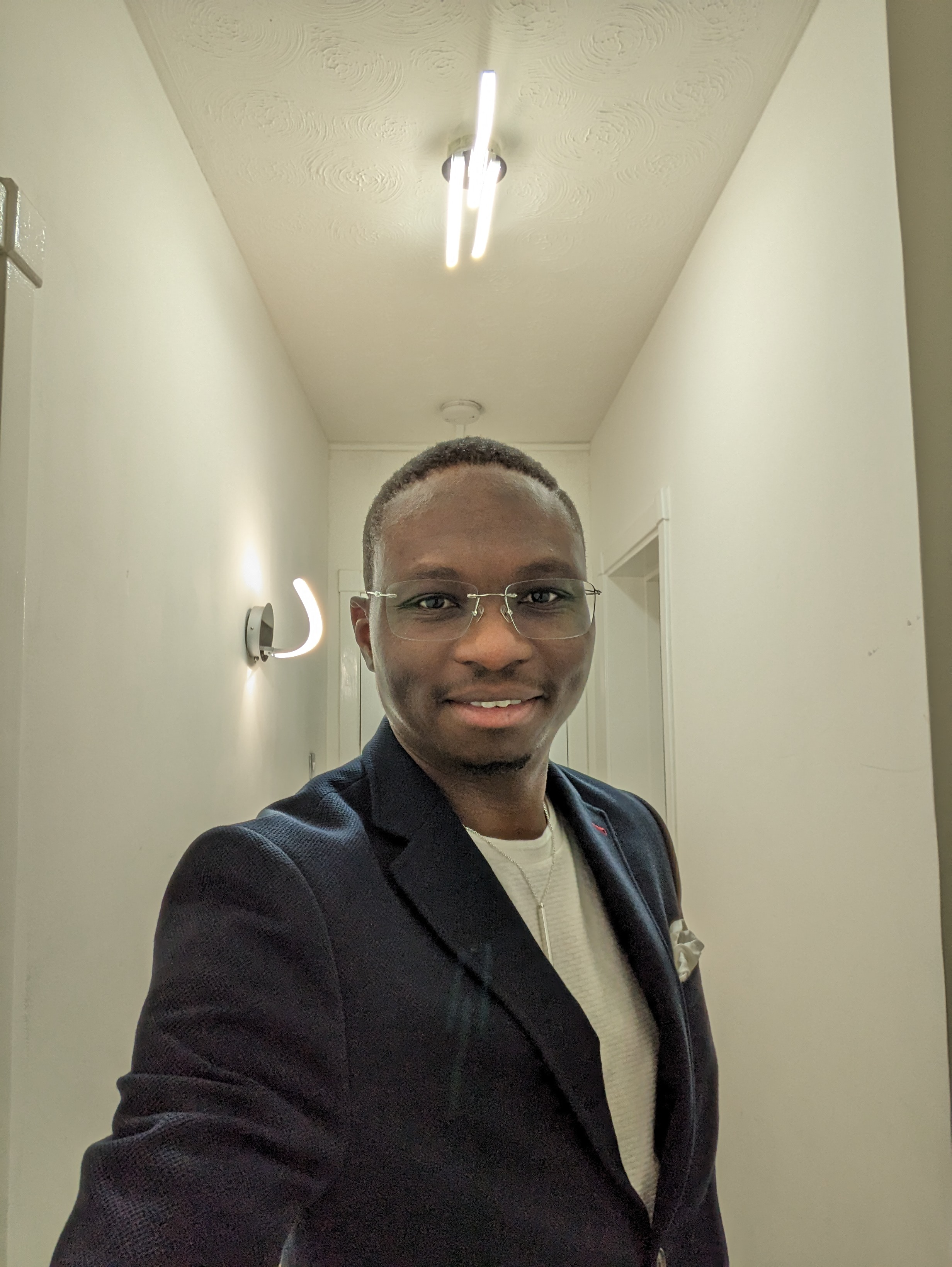