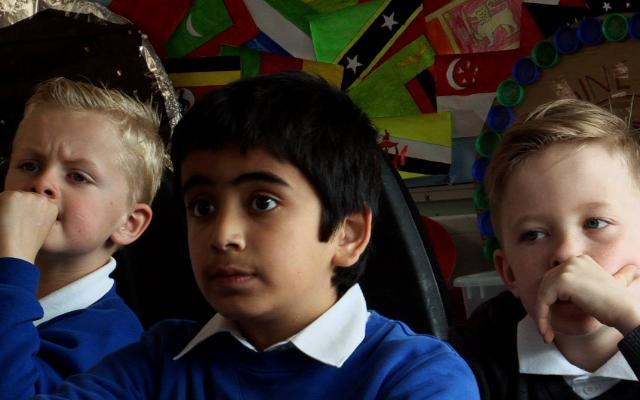 Govan Young is a documentary film produced and co-directed by Dr David Archibald – Lecturer in  of the School of Culture & Creative Arts, which features Professor Stephen Driscoll’s long-standing research into the archaeology of Govan. The film follows a group of schoolchildren from Pirie Park Primary School as they learn the rarely-told story of the Viking invasion of Central Scotland and the subsequent establishment of the medieval kingdom of Strathclyde, which had its spiritual centre in Govan. The film has screened at over 25 international film festivals, thus far, and won 7 international awards.

The project also produced a dossier of four essays, available on the Film Education Journal, that reflect on the film from various academic perspectives to explore how schoolchildren might learn about the past, and develop a historical consciousness, by participating in film-making projects. The dossier also reflects on how educators can learn from those whom they are supposedly teaching, thereby highlighting that experimental pedagogical projects often bring unexpected learning outcomes into being.