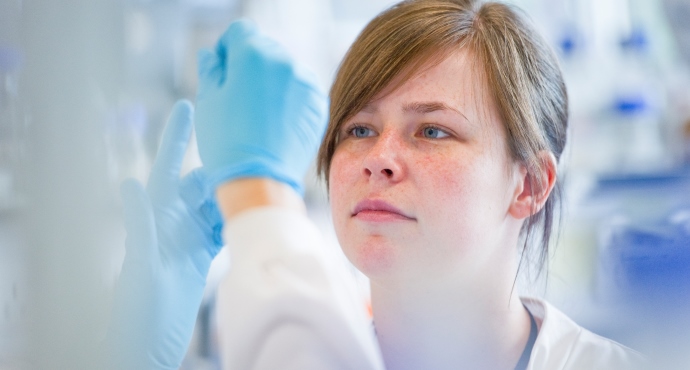 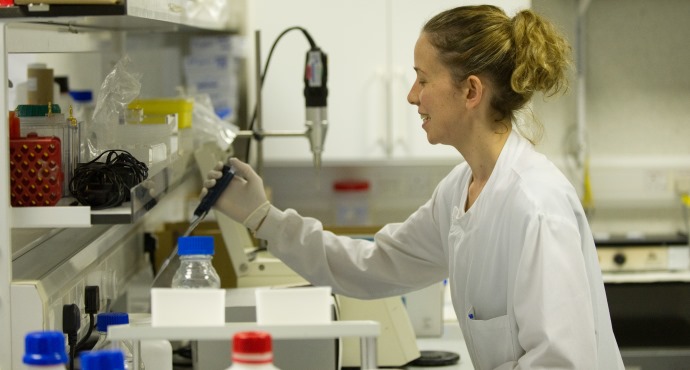 There are over 1 billion people with high blood pressure (HTN) worldwide and the World Health Organisation estimates that this will rise to 1.5 billion by 2020. In adults, there is a continuous, incremental risk of cardiovascular disease, stroke, and renal disease for example for every 20 point increase in BP, cardiovascular disease risk doubles. The high prevalence of HTN and its consequent significant adverse economic impact on the individual and population, highlights the importance of early diagnosis and effective treatment of HTN. The causation of HTN is complex with the involvement of multiple biological pathways and environmental factors. A strategy to ameliorate the burden of HTN would be through early diagnosis and targeted pharmacological or non-pharmacological interventions. This necessitates a more individualised understanding of the underlying dysfunctional pathways in a particular individual. Current strategies have focussed on identifying DNA variations primarily in the form of single nucleotide polymorphisms (SNPs) that are associated with BP regulation or HTN and thus provide the starting point for functional dissection and clinical studies.

The Biomarkers and Systems Medicine (BSM) group was set up by Professor Harald Mischak to investigate the use of proteomic/peptidomic biomarkers as a method for the early detection of disease states. He has been joined in his research by Dr Bill Mullen whose previous focus was in metabolomics in nutrition and health.

The aim of the group was to develop panels of biomarker from body fluids that would provide clinically applicable tests in the diagnosis and monitoring of diseases, as well as being able to provide clinicians details of progress in therapeutic treatments. The long term goal being personalised medicine, where simple analysis of an individual’s proteome can help diagnose specific conditions and inform and monitor treatment.

‌We found one statistically significant association between 2-hydroxyglutarate and Diastolic BPR to Hydrochlorothiazide (Holm corrected p-value = 0.00045). The below plot shows this result, as the large dark blue bubble at about 10 o’clock. 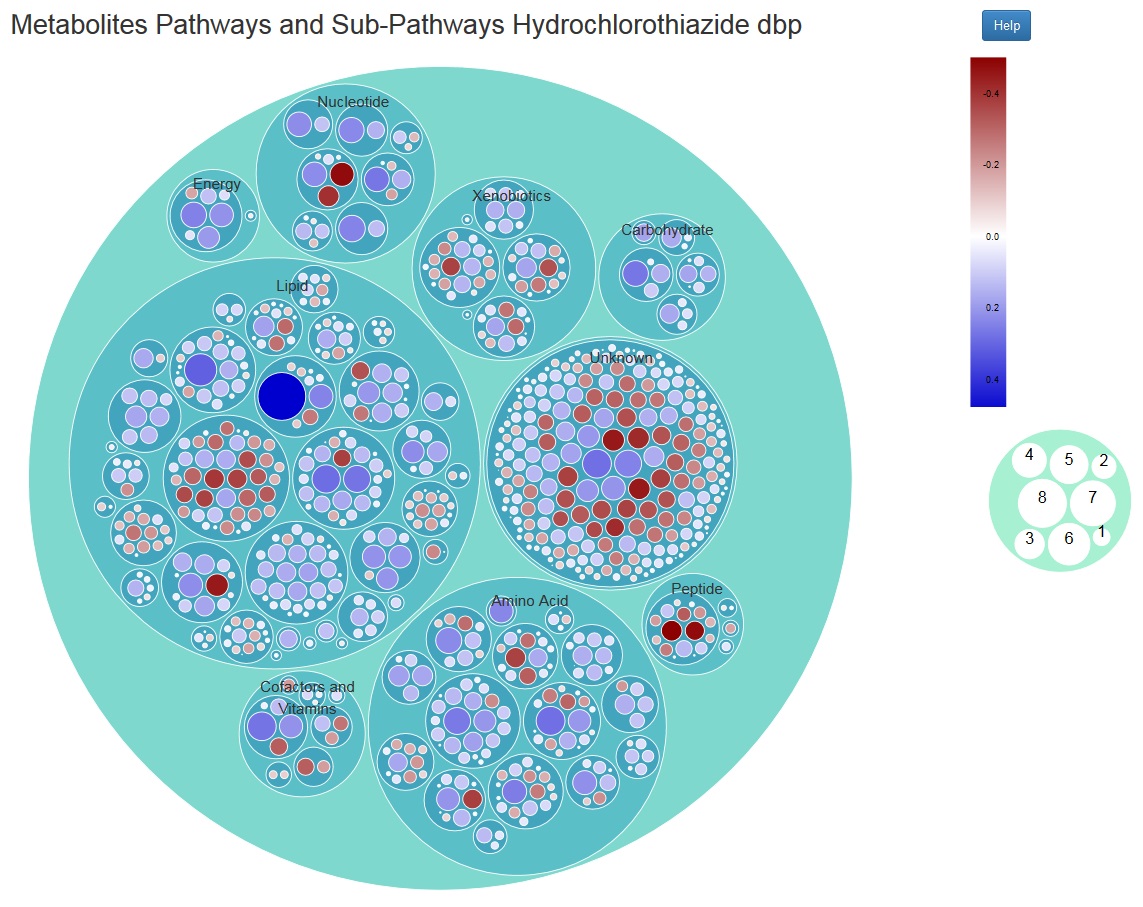 We also found one metabolite ontology significantly enriched for BPR associations. This was ‘Polyunsaturated Fatty Acid (n3 and n6)’ metabolites with Diastolic BPR to Atenolol (Fdr = 0.12). The below plot shows this result, it is cluster of large red bubbles at 9 o’clock. The large cluster of bubbles at 3 o’clock entitled ‘Unknown’, contains the results for metabolites which were not chemically identified. As we don’t know what these metabolites are there is no ontological connection between them. So this gives an idea of what an unenriched ontology should look like for comparison. 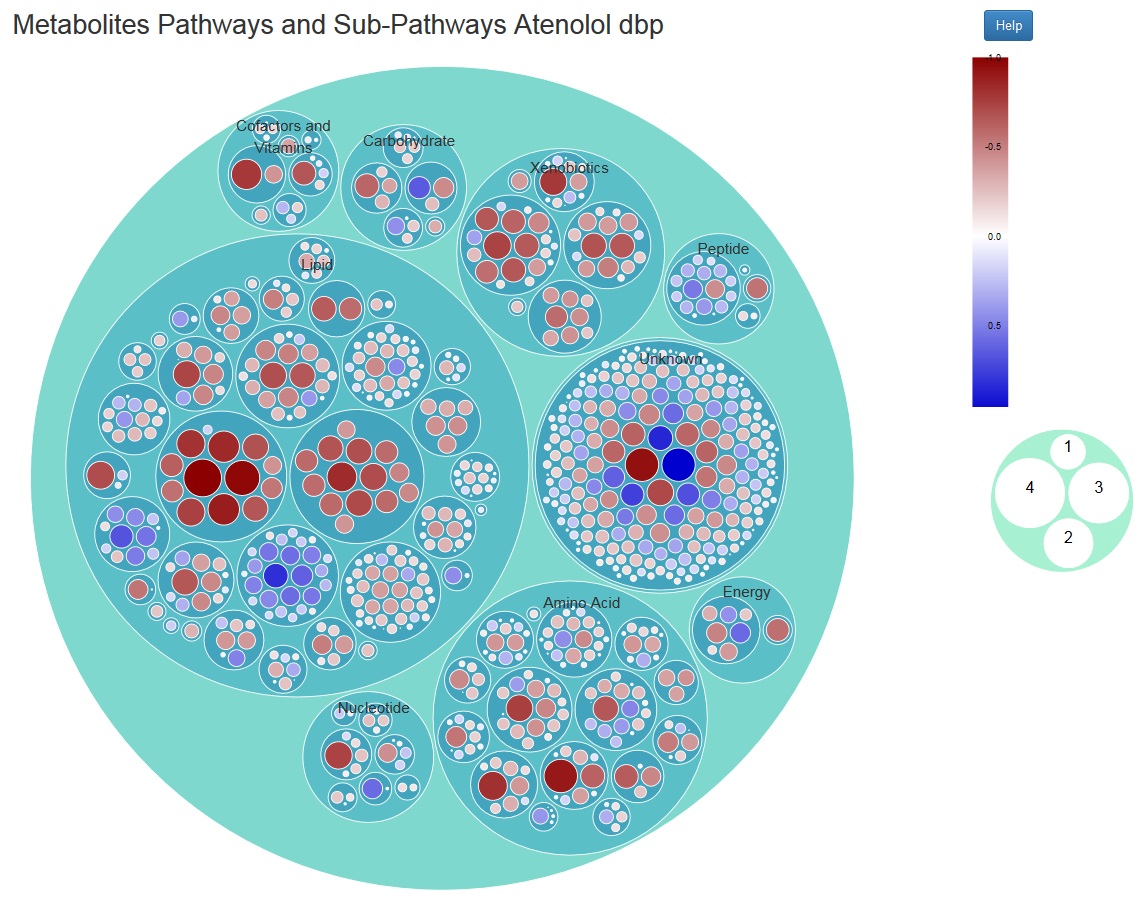 The individual associations (bubbles) are clustered into super bubbles according to metabolite ontology. To zoom in, move the cursor to the rim of a super bubble (the rim should go black). Click once to zoom in, double click to zoom out. A scatter plot of BPR versus metabolite level can be viewed by clicking on individual metabolites.

The PEAR study (Pharmacogenomic Evaluation of Antihypertensive Responses) was a prospective, randomized, multi-centre study of two hypertension drugs (Johnson et al. 2009). Potential subjects were those with uncomplicated mild to moderate essential hypertension, of any ethnicity, between the ages of 17 and 65. They could be untreated newly diagnosed, or existing patients treated with two or less antihypertensive drugs. Treated subjects were taken off their medication and their hypertensive state allowed to re-establish itself (washout period). Subjects were then randomised to one of two treatment arms (Atenolol and Hydrochlorothiazide). Subject’s systolic (SBP) and diastolic (DBP) office blood pressure (BP) was measured prior to treatment, i.e. after the washout period. BP was again measured for dose titration purposes three weeks later, and again after a minimum of six weeks on the titrated dose. Blood plasma was taken from subjects prior to treatment, i.e. after the washout period. The plasmas were subject to LC/MSMS assays. In a subsequent phase of the PEAR study, the other drug was added to the subjects’ medication, however here we only use data from the monotherapy phase of the study.

PEAR2 was a prospective, multicentre, sequential monotherapy study (Hamadeh et al. 2014; Shahin et al. 2017). The study design of PEAR2 was very similar to the monotherapy phase of PEAR, the main difference being that it consisted of two treatment phases instead of two treatment arms. All PEAR2 subjects were first treated with Metoprolol. After a washout period the same subjects were then treated with Chlorthalidone.

Blood pressure (BP) response was calculated as the difference between the post and prior treatment BPs. As treatment tends to reduce BP, BPR tends to be negative.

BPR was regressed on each metabolite in turn. We will refer to such an analysis as a Metabolome Wide Association Study (MWAS). MWASs were performed for eight different BPRs, these being the systolic and diastolic BPR for both drugs in both studies. Linear regression was used, the regression equation in each case being